On Monday, January 23, the United States and Israel launched their largest joint military exercise in history, sending a clear message to Iran and underlining the strength of their alliance.

The Juniper Oak live-fire exercise will feature 100 US aircraft, including fighters, bombers, and refuelling aircraft, as well as 42 Israeli aircraft. 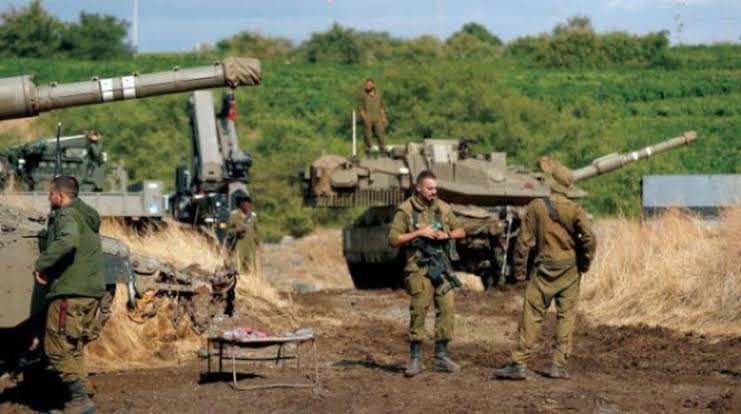 The USS George H. W. Bush carrier strike group will also take part in the exercise, which will cover all the domains of warfare to include space and electronic warfare. 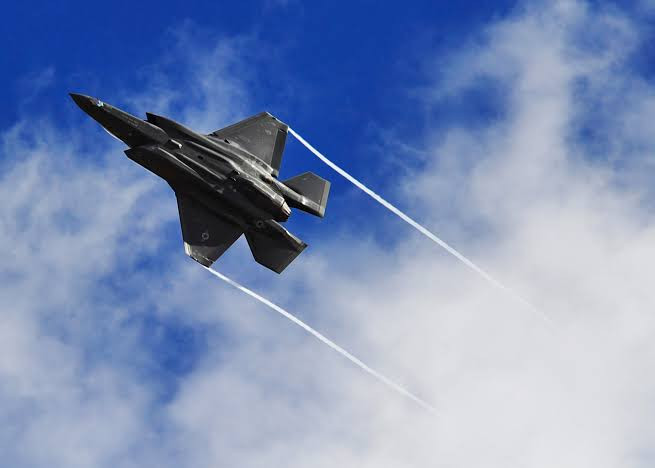 “We can’t really find another (exercise) that even kind of comes close,” said a senior US defense official to CNN.

Nearly “6,500 US personnel will participate in the exercise, as well as more than 1,100 Israeli personnel”, the official said.

The exercise comes as tensions between the US and Iran remain high. The Biden administration has introduced sanctions on Tehran following a brutal crackdown on protests in the country which have seen protesters executed. Negotiations for a new nuclear agreement have also stalled.

Israel’s prime Minister Benjamin Netanyahu has consistently taken a hardline stance towards Iran, vowing upon the swearing in of his new government to “thwart Iran’s effort to obtain nuclear weapons.”

In Sunday, Netanyahu said the US and Israel would hold meetings on Iran in the coming weeks, following a visit from US national security adviser Jake Sullivan.

“I was impressed that there is a genuine and mutual desire to reach understandings on this issue,” Netanyahu said at the meeting.

Despite the shift and the burgeoning ties between Israel and Gulf Arab countries, none of those countries will take part in the exercise.

“These kinds of exercises – which CENTCOM routinely conducts with our partners – develop interoperability between military forces, increase military capabilities and are important to the security and stability of the region,” said Gen. Michael Erik Kurilla, the commander of US Central Command, in a statement. “The lessons learned during these exercises are exportable to our partners across the region.”

A previous US-Israel military exercise held in late-November was described by Israel’s military, the Israel Defense Forces (IDF), as a simulation of a “long-range operational scenario and long-distance flights,” including a “campaign against distant countries,” a thinly-veiled reference to Iran.

The US government stressed that this exercise was not intended to be a simulation of an attack on Iran’s nuclear facilities, but the official acknowledged that Iran would be watching and taking note.

“I do think that this scale of the exercise is relevant to a whole range of scenarios, and Iran may draw certain inferences from that,” the official said. “It would not surprise me if Iran, you know, sees the scale and the nature of these activities and understands what the two of us are capable of doing.”

Though the Biden administration favored a diplomatic solution to Iran’s advancing nuclear program, negotiations over reviving the Iran nuclear deal, formally known as the Joint Comprehensive Plan of Action (JCPOA), stalled. Iran’s violent crackdown on domestic protests and its provision of suicide drones to Russia’s military have made the prospects of reviving the deal even more remote.

Israel, which was vehemently against a return to the JCPOA, pushed for a more aggressive US posture toward Iran and has promised to act against Iranian forces in the region. The US has repeatedly promised under Democrat and Republican administrations that Iran will not be allowed to acquire nuclear weapons.

The United States and Israel have begun their largest ever joint military drills@Amir_Avivi breaks down the show of force and why the US is crucial in building up a regional coalition against #Iran #i24NEWSDesk I @ArielLW_i24 pic.twitter.com/l5gQ578yJw