Because of his ability to land beautiful young ladies and make them his wife and most importantly, his ability to capture them while they were virgins, Prince Ned Nwoko won for himself the envious title of King of Queens. Six wives from various countries and races are married to Ned Nwoko. The first wife of Ned Nwoko is a Moroccan named Liala Charani and Regina Daniels, his last actress in Nollywood.

Here pictures are below: 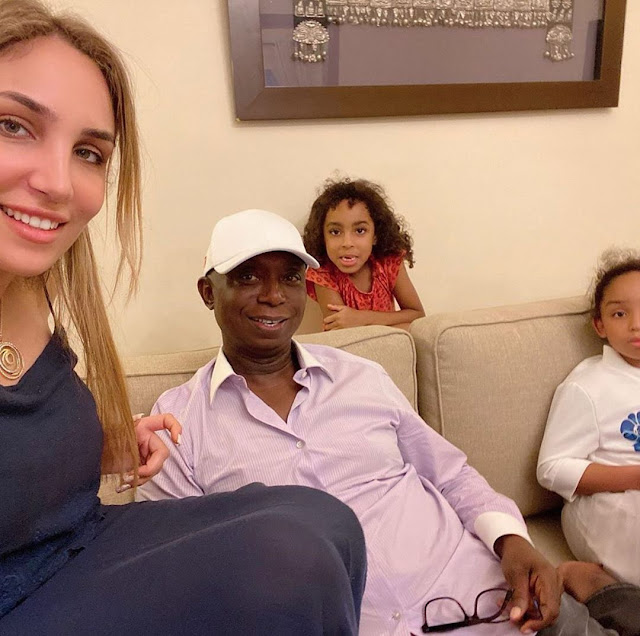 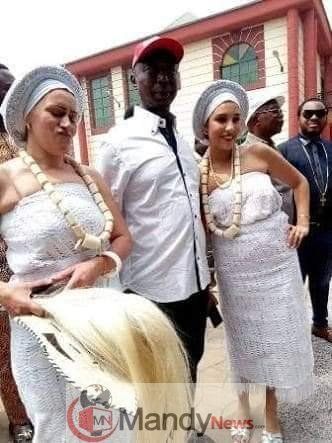 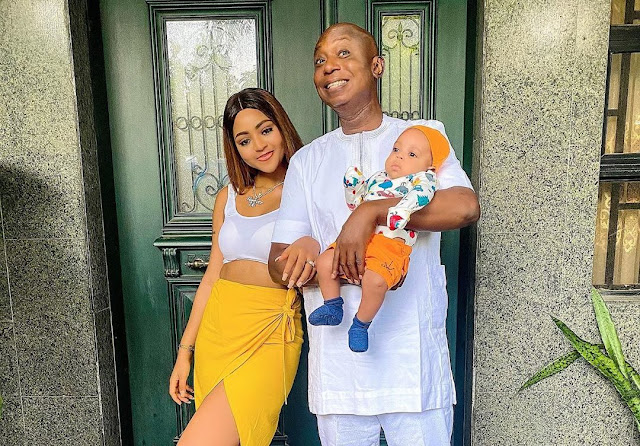 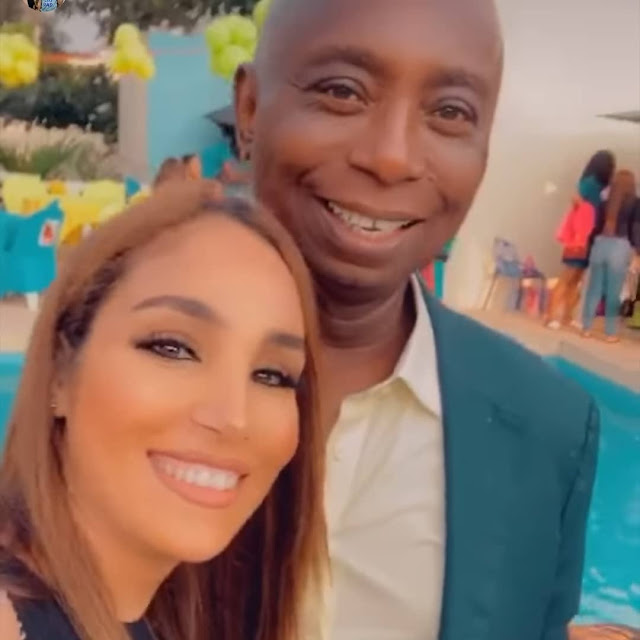