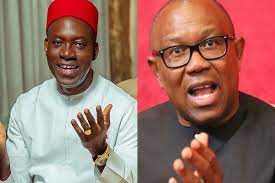 COSEYL stated in a press release signed by its president general, Mr Goodluck Ibem, that Soludo’s remarks on Obi have denigrated the entire Igbo and must be held accountable. 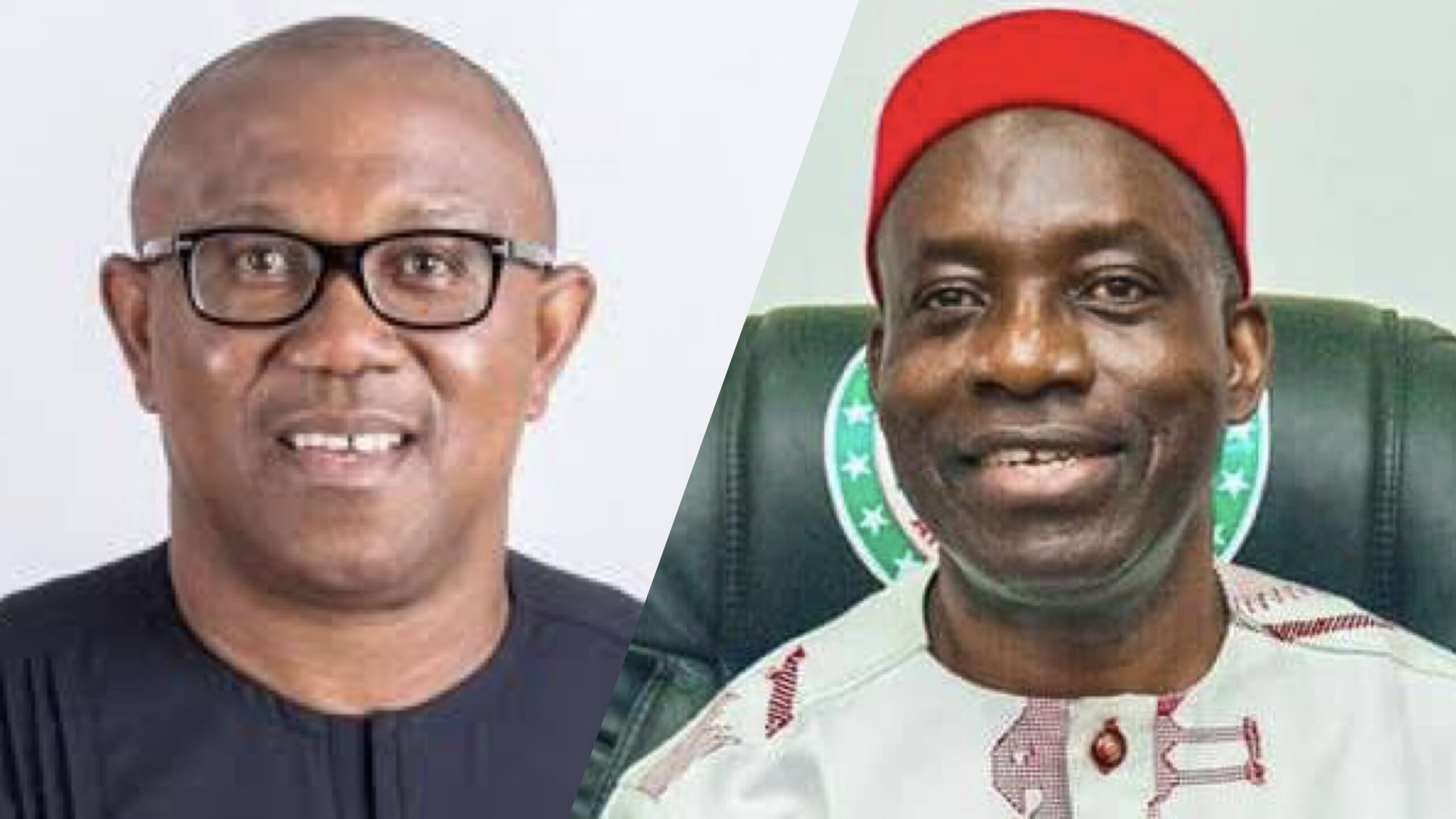 The group in the release said: “Our members have met over the unfortunate and unguided statement by Soludo over Mr Peter Obi and have decided to bring him back to his senses by declaring Friday, 25 November 2022 as a day where all Anambrarians will carry their refuse, debris and dump them at the gate of Anambra State Government House. This will serve as deterrent to other Igbo political office holders who might want to insult the sensibility of the Igbo nation.”

The group while analysing the comment by Soludo on Obi said it wants the entire world to know that Soludo’s unguided statement against Peter Obi is his personal opinion and not the opinion of his own family.

“His own biological son said Peter Obi is the best Presidential candidate which is contrary and directly opposite to his father’s statement.

“Governor Soludo is standing alone on his attack against Peter Obi and anyone who might have paid him for such a hatchet job should go and collect his money back from him because his statement does not hold any water whosoever.”

It further stated that dumping refuse in the house of anyone who committed sacrilege against his people is a traditional way of disciplining and teaching lessons to anyone found wanting in Igboland.

It added that the statement by Soludo and the audacity with which he spoke against Mr Peter Obi the Labour Party presidential candidate portrayed him as a man who felt that he is above God and Anambra people who elected him as governor.

“It is very unfortunate that Anambraians elected a misfit with the title of a Professor as governor and the error has to be corrected immediately. Without mincing words, Soludo insulted the sensibility of Anambra State and the entire Igbo nation by his misguided statement against Mr Peter Obi. Soludo just confirmed to the world that he lacks common sense.

“Four years is too long to wait for a man who has no vision to lead the good people of Anambra State that have enough intelligent people both home and abroad. It will be an Insult to Ndi Anambra to wait for four years for Soludo to complete his tenure which was given to him by the people.”

The group called on the Anambra State House of Assembly to “do the right thing by impeaching Governor Charles Soludo immediately,” claiming Anambra is “too blessed to have such a character as governor.”