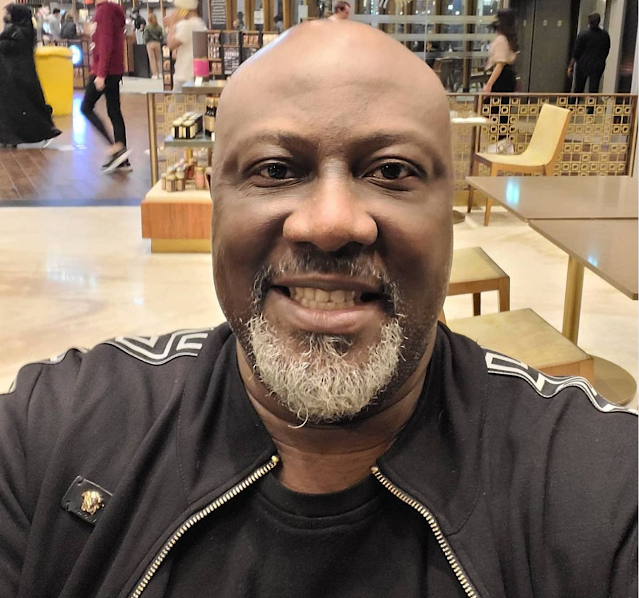 Former Senator Dino Melay prayed to God to visit Nigeria in his anger and to do what he could do.

Dino said this was a wake-up call to insecurity in the country, as he said the cemetery was full of people who were supposed to be alive but who were dead due to insecurity.

He also claimed that the increased killings is due to the “colossal and gross ineptitude and incompetence of APC led Federal Government “.

Taking social media to pray, Dino shared this prayer on his Instagram page. He wrote ;

”The cemetery is full of people who should be alive but for the colossal and gross ineptitude and incompetence of the Apc led Federal Government.

Innocent souls have been sent to thier early graves by insecurity and terrorist pampering and wicked people responsible (in and outside government circles) for thier deaths are not only alive but proceed boldly in thier evil ways.

God!!! Act NOW!!! Visit Nigeria in your anger and do what only You can do. SDM”