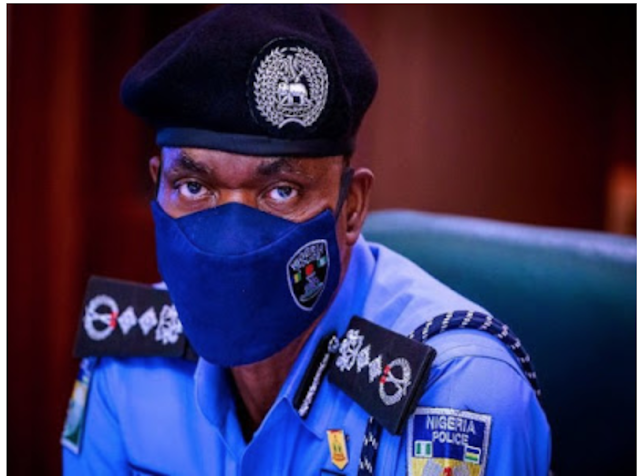 The Inspector-General of Police, IGP, Mohammed Adamu, ordered the immediate deployment of newly trained SWAT Special Arms and Tactical Squad officers.Adamu ordered the deployment of SWAT for regular patrols throughout the region.The IGP Order was sent to the 17 Assistant Police Generals and Police Commissioners in Nigeria.

The statement read: “The Inspector General of Police directs that all recently selected and trained Special Weapon and Tactical Team (SWAT) operatives are to be deployed for routine duties across areas of responsibility immediately.”

SWAT was inaugurated by the IGP after the disbanding of the Federal Special Anti-Robbery Unit, F-SARS. F-SARS was dismantled because of the violence and extortion of the Nigerians.The violence of the unit led to a nationwide demonstration tagged End SARS.