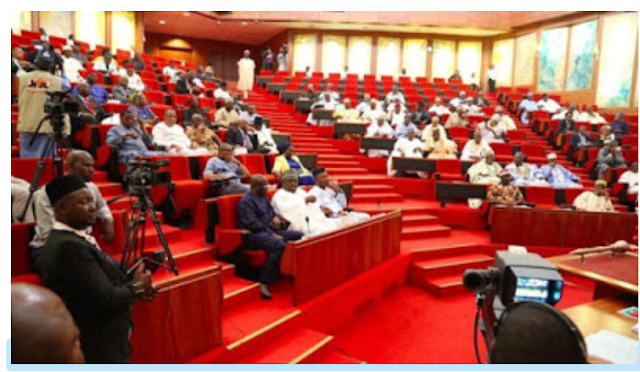 On Tuesday, the Senate summoned the Minister of Defense, the Chiefs of Service and the heads of the Nigerian Police Force and the State Service Department to discuss the unending condition of insecurity in the region.

The resolution followed a motion moved by Senator Bello Mandiya of Katsina State on the recent abduction by unknown bandits of around 330 secondary school students in the state.The Red Chamber also urged the President, Major General Muhammadu Buhari (retd.), to carry out, without further delay, the report of the Senate Committee on Security Challenges.In their various contributions to the resolution, the members of the upper chamber, in particular, passed a vote of no confidence in the various heads of security services in the country over their failure to deter the kidnapping of innocent children.They also expressed profound annoyance that all resolutions passed by the Senate on the issue of insecurity in the country have been repeatedly overlooked by Buhari.

They demanded that, without further hesitation, the nation’s chief security officer could sack the service chiefs. Specifics later….