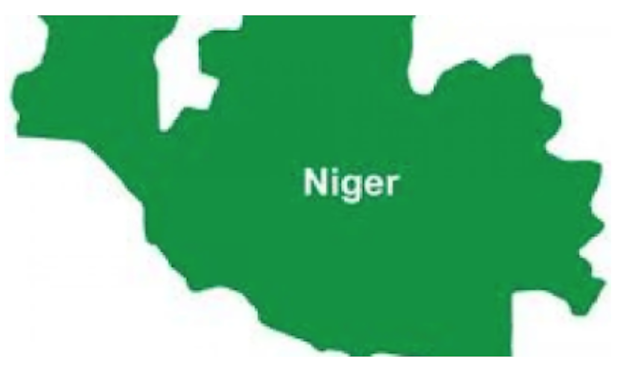 Three people, including the leader of a vigilante party, Mallam Isyaku Alhassan of Madaka, Niger’s Rafi Local Government District, were reportedly killed by bandits today (Sunday) in the area.

It was discovered that the attacks took place between 11:00 a.m. and 2:00 p.m.The other victims included the son of the vigilante’s leader, Abdulhamid Isyaku, and another individual whose name could not be ascertained at this time.The armed robbers, who were all gathered together, abducted the village head of the Madaka tribe for the second time.It can be noted that the head of the village was kidnapped when the bandits raided the town and had been in captivity for three months before being released from their clutches recently.Bandit attacks on Rafi LG have been revived, impacting communities such as Rafi-Doko, Yakila, Katako and other nearby villages where several people have been abducted and others wounded, along with a number of food products and property lost.

Confirming the incident, Chief of Staff Mohammed Mohammed Mohammed Mohammed, Chairman of Rafi LG, reported that three people had been killed and that the village chief had been abducted in a three-hour assault by armed bandits in the village of Madaka. He clarified that members of the group were scampered for life, out of fear for their lives, adding that the bodies of those massacred were yet to be recovered.However, attempts to get a response from the State Police Command failed as they did at the time of filing the paper, as there was no response to calls made to the Police Public Relations Officer, PPRO, Wasiu Abiodun.