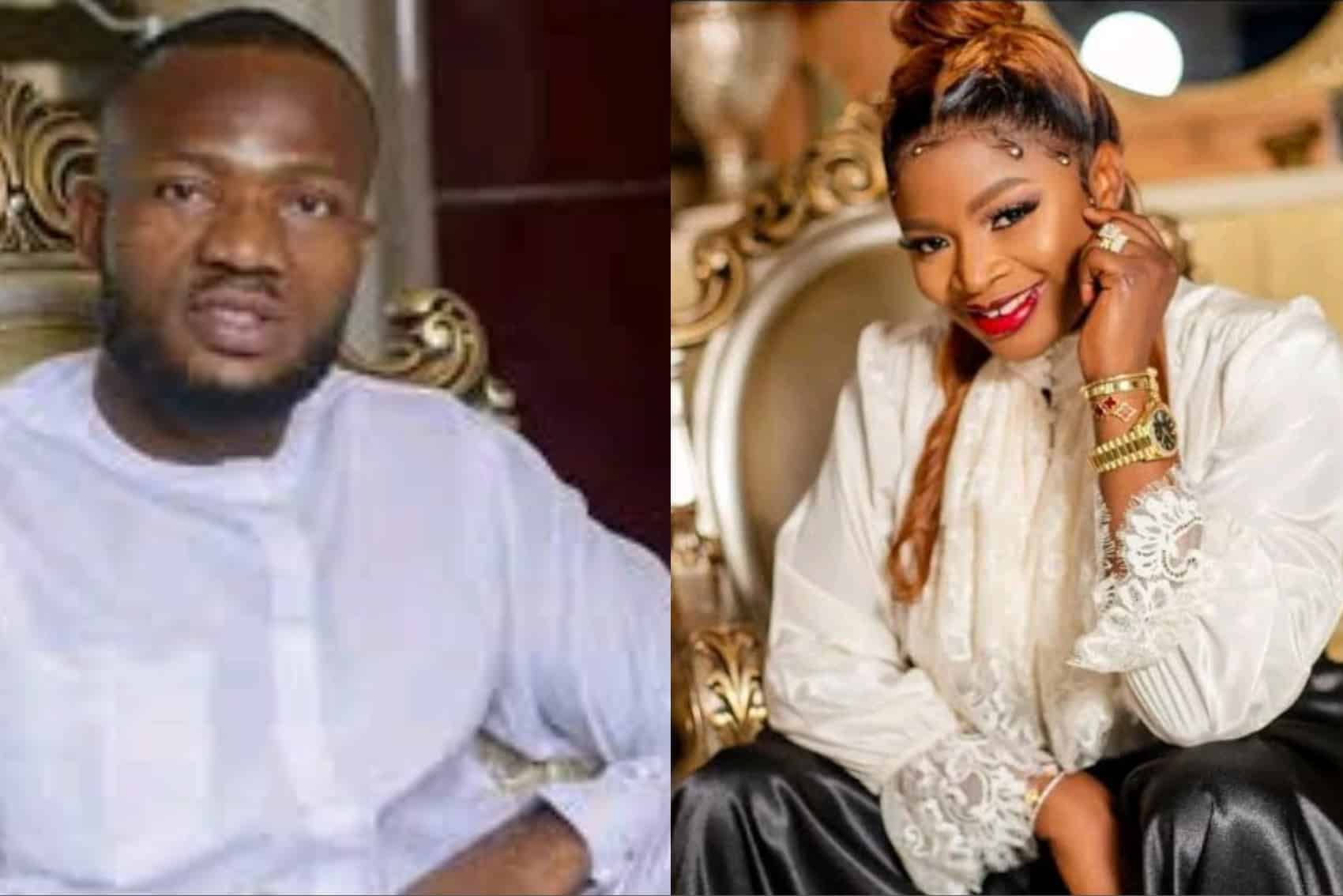 The troubled father of four revealed on his Instagram story that he has been isolated from his children.

He expressed his sadness at not seeing his children, girls, in about a month and a week.

IVD has threatened to commit suicide if he is denied access to his children. 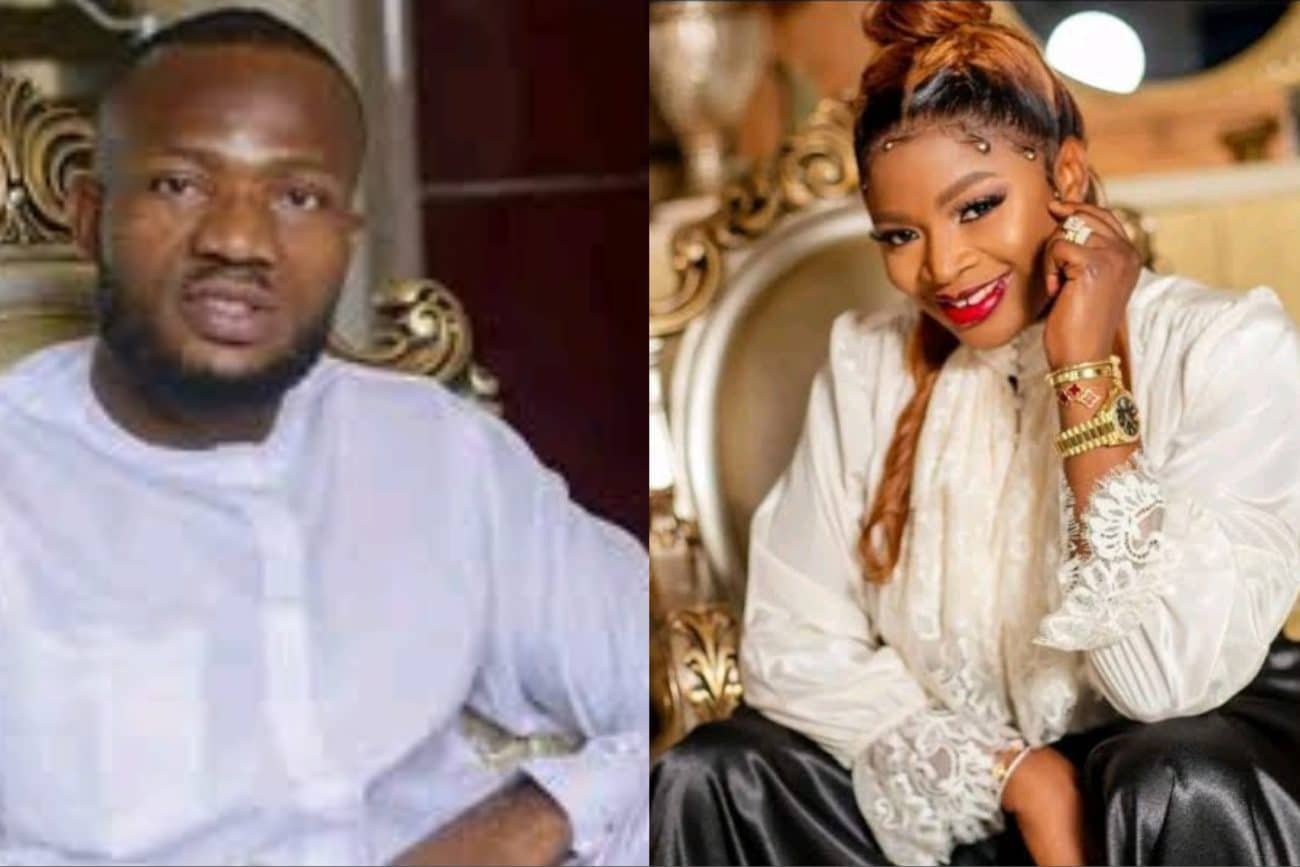 For him, losing wife and kids has emptied him, hence the decision to take his life, since his world revolve around them.

“Not seen my mods, my Girls for a month and 1 week now, after hours if I don’t speak or hear from kids am taking my life. My life is empty without my wife and kids, why am I still living, it’s time to End it all”.

The couple made headlines last month October when Bimbo and her husband got into a scuffle and she reportedly set herself ablaze in the process at their home in Lekki, Lagos.

She was rushed to the hospital while her husband who sustained minor injuries allegedly absconded.

Bimbo was in the Intensive Care Unit of a Lagos hospital for some days but unfortunately gave up the ghost on Saturday morning.

Gist which made the rounds online alleged that Bimbo had been suffering domestic violence from her husband for 22 years of their relationship.

Reacting to the speculations of alleged domestic violence, IVD in a now-deleted post via his Instagram account talked about how his late wife put up a facade of a personality to the public.

Ogbonna also shared videos of various instants where his late wife assaulted him, destroyed his cars and burnt his house.

According to him, his wife was fond of unleashing violence anytime they quarreled.

“My greatest hurts will be at my funeral, everyone will be like… Bimbo was such a fantastic human, a clown, she’s that one person you had on your sos call, she had the biggest heart, very smart, she looked out for her family…. Bobby yen yen yen….. My corpse will wake up and shout “SHUT UP ALL OF YOU AND PUT ME INSIDE THE GROUND LET ME BE WITH LORD” Bobby yen yen yen…. Pablo escobar na my mate. You didn’t get his memo and eulogy at his funeral. I am laughing at my dumb ass. You see why I am still Alive, I don’t even take myself seriously”.