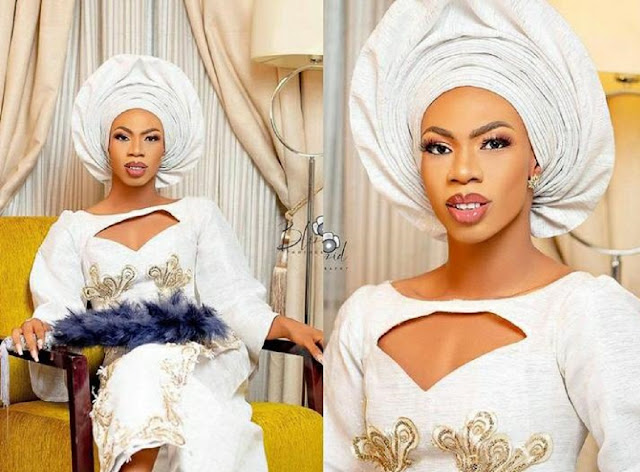 Brown, the notorious Nigerian crossdresser, has taken to social media to shockingly reveal to the general public
that, despite the fact that he presents himself as a crossdresser in the region, he is still a male.
It was not long after Nigeria’s favourite male barbie, Barbie came into the limelight that in an effort to fight for stardom, a few other crossdressers including James Brown,
Jay Boogie and Bryan also came onto the scene. James Brown has recently become more popular on social media and has blessed his admirers with stunning pictures and dramatic videos.

The male barbie, however, has come out in a recent post shared through his Instastory to point out that he is still
a guy and that all his crossdressing activities are only purely for business, so people can stop being eager to judge him.