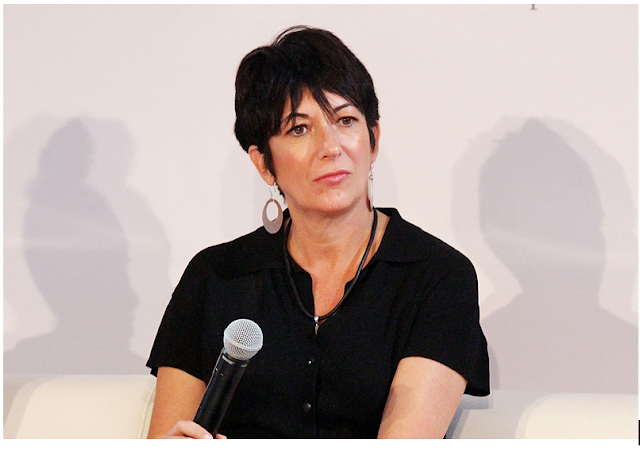 A US judge has denied a $28.5m bail package to Ghislaine Maxwell, Jeffrey Epstein’s claimed pedophile cooperator , saying the British socialite might flee.

The proposed bail package included $22.5m posted by Maxwell and her husband, as well as home confinement with electronic monitoring and 24-hour guard to ensure Maxwell remained safe and would not escape.

US District Judge Alison Nathan in Manhattan said federal prosecutors persuaded her that Maxwell “poses a flight risk” despite her high $28.5m bail package, and should remain jailed because “no conditions of release” reasonably assured she would appear in court”.

Maxwell, 59, has pleaded not guilty to helping Epstein recruit and groom girls as young as 14 years old for sex in the mid-1990s. 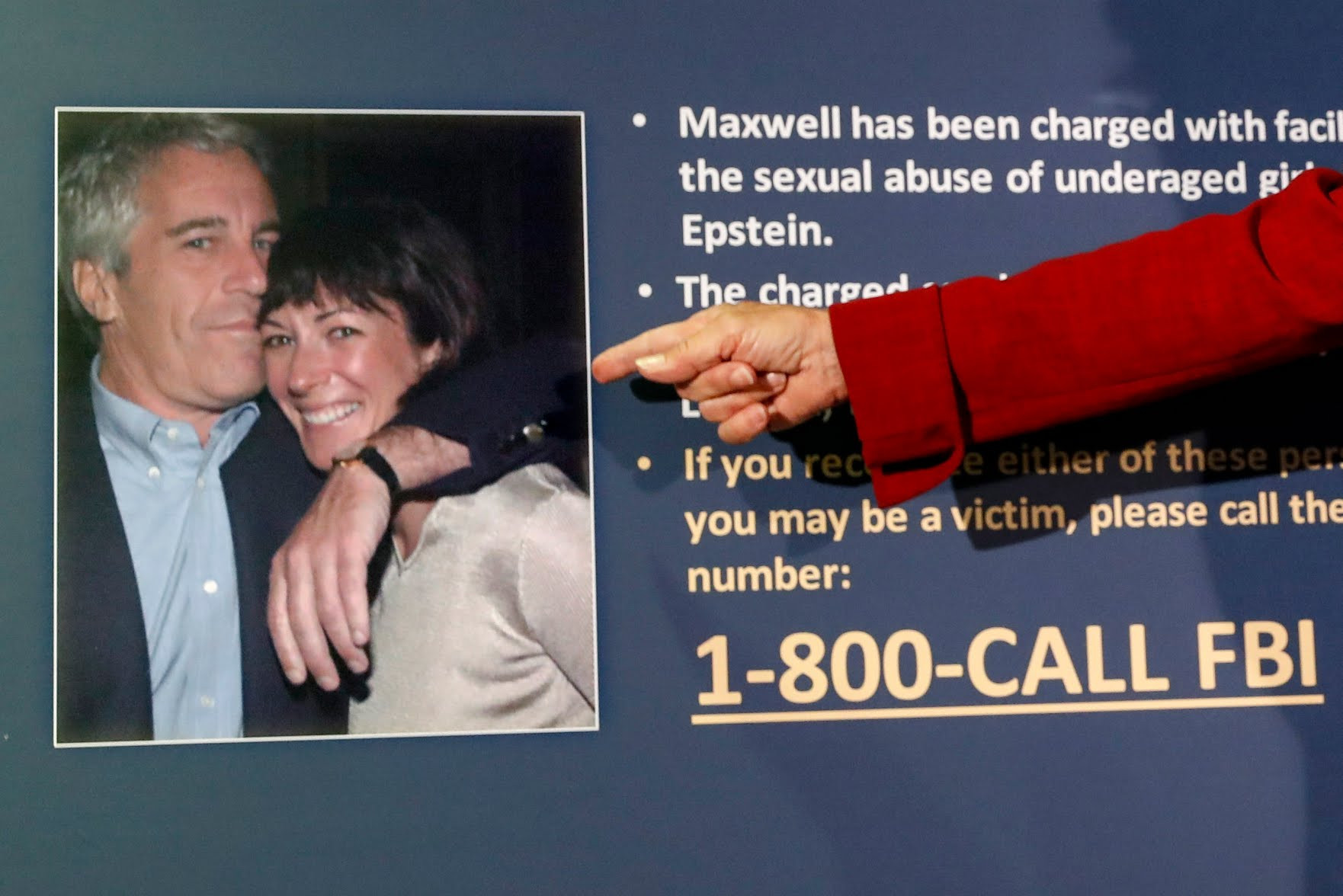 Maxwell faces up to 35 years in prison if convicted. Her trial is scheduled for July 12, 2021.

Her former boyfriend, Epstein, 66, killed himself in a Manhattan jail in August 2019 while awaiting trial on sex trafficking charges.

She also pled not guilty to jury for denying her involvement while under oath.

Following her July 2 arrest at her New Hampshire home, where prosecutors said she was hiding out, she was jailed at the Metropolitan Detention Center in Brooklyn.

Maxwell’s lawyers wrote in “Manhattan federal court filings that prosecutors were “entirely mistaken” and relying on “unsupported innuendo” in their attempt to dismiss the significance of Ghislaine Maxwell’s marriage”.

Surprisingly, her husband’s name was redrafted in court papers, up until.now no one really knew about her marriage or it’s details.

Maxwell said “she wanted to stay in New York, while her lawyers objected to jail conditions including invasive searches and surveillance by flashlight-toting guards who woke her every 15 minutes to ensure she was still breathing”.

But Judge Nathan, who rejected a $5m bail package for Maxwell in July, said” none of the new arguments had a “material bearing” on whether Maxwell was a flight risk”.

But prosecutors cited Maxwell’s abilities to hide her wealth and evade capture.

They also cited the prospect that she might flee to France or the United Kingdom, where she holds citizenships and they said she might elude depot.