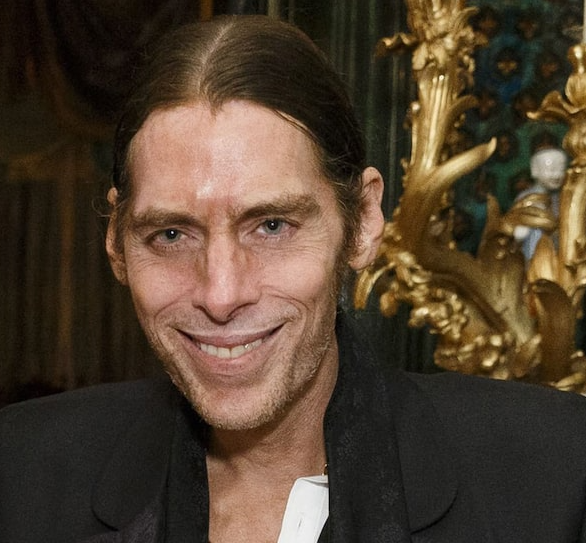 John Gilbert Getty one of J. Paul Getty’s grandsons’ has died at the age of 52.  It was reported that he was found cold in a hotel room in San Antonio on Friday 20th November.

An autopsy has been carried out, though the result is still awaiting, no suspicion is attached to what led to his death for now TMZ  explained.

The family broke the news through a spokesperson “With a heavy heart Gordon Getty announces the death of his son, John Gilbert Getty.”
“He was a talented musician who loved rock and roll. He will be deeply missed”.

Late Getty’s Museum in L.A. is as a result of his grandfather’s foundation in the art collection.  J. Paul Getty is a billionaire oil tycoon.

IN 2015, Andrew Getty, John’s brother died of meth intoxication, while his mom Ann died of a heart attack in September.

The 2017 movie, All the Money in the World centered on J.Paul the richest man in the world, who refused to pay his grandson’s ransom after being kidnapped in 1973. The movie was a fact. It described his normal way of living.

J.Paul Getty in a press interview said  “I have 14 grandchildren, and if I pay a penny of ransom, I’ll have 14 kidnapped grandchildren”

Seemingly the deceased was a friend to Gov.Gavin Newson. Before his death in the hotel room, he cruised life from one multi-million-dollar home to the other.

Late John Gilbert Getty is survived by his brothers Peter and Billy and a daughter, Ivy Getty.