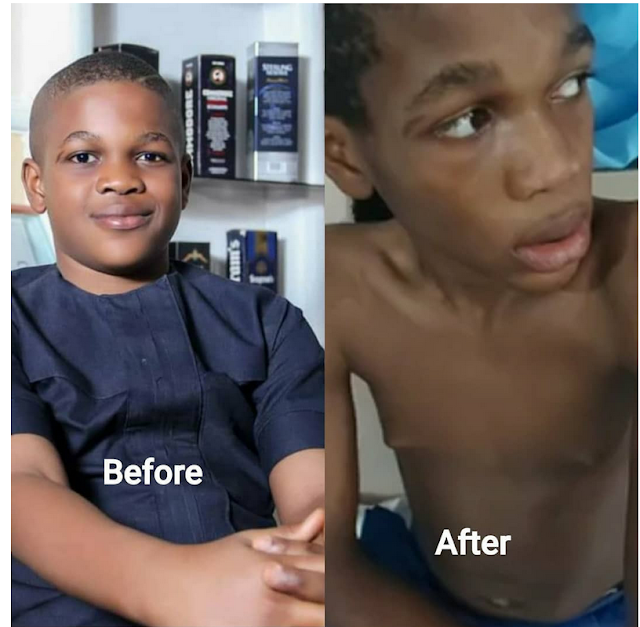 Deborah Okezie, mother of the JSS1 student who was supposedly abused in his boarding school in Uyo, said  he now suffers trauma following months of the claimed abuse..

In a later  update, she said he experienced nightmares and regularly jumped up from sleep. .

Earlier, the mum who is seeking justice for her son, gave an initial update, alleging  she was frightened after she was sent for by the Commissioner for Education for further enquiries..

She said her phone was grasped and she was challenged for going live on Facebook to give an update about her son.

She cried out and said “if anything happens to her, she wants Nigerians to know who to hold responsible”.

Nigerians are now asking that Don Davis gets justice. 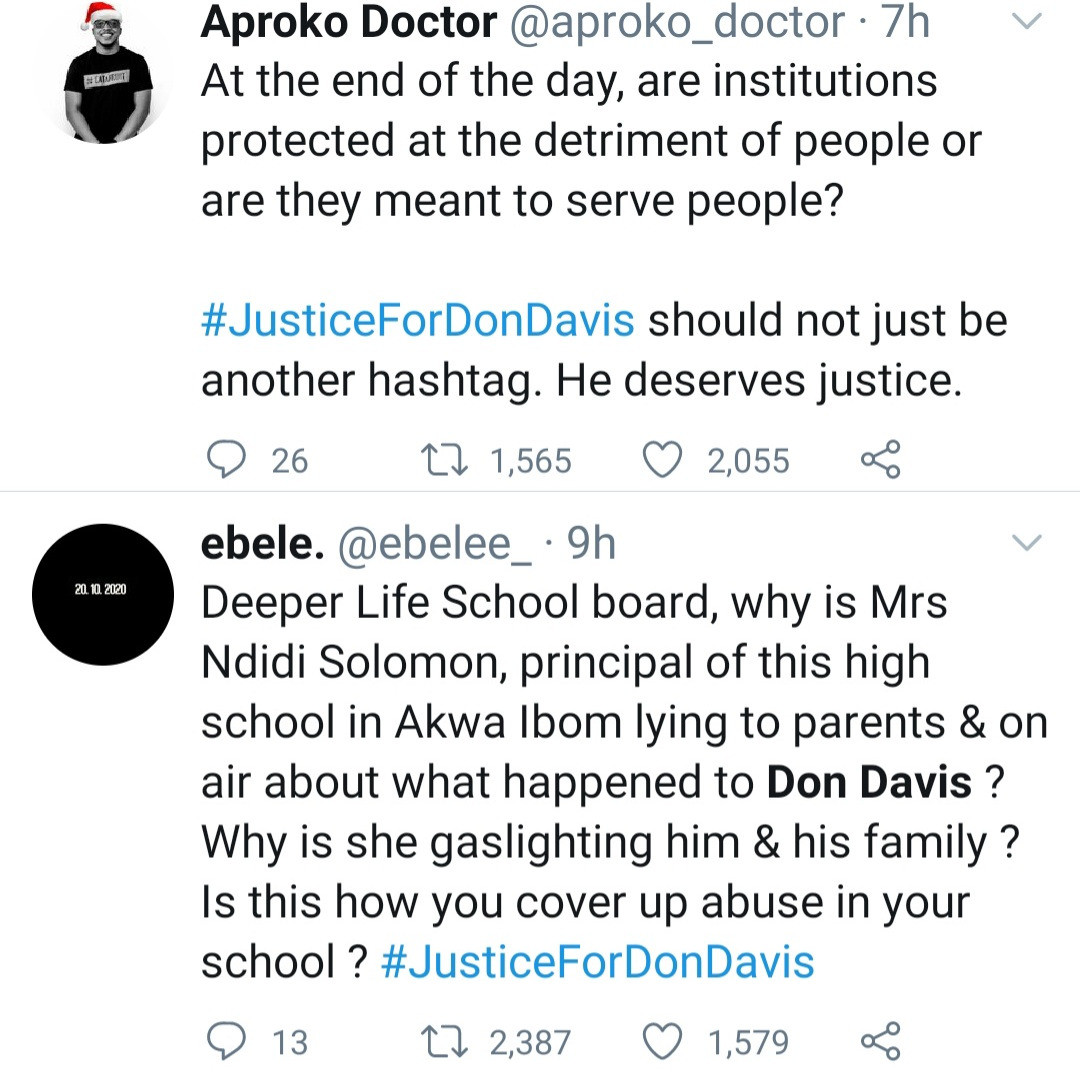 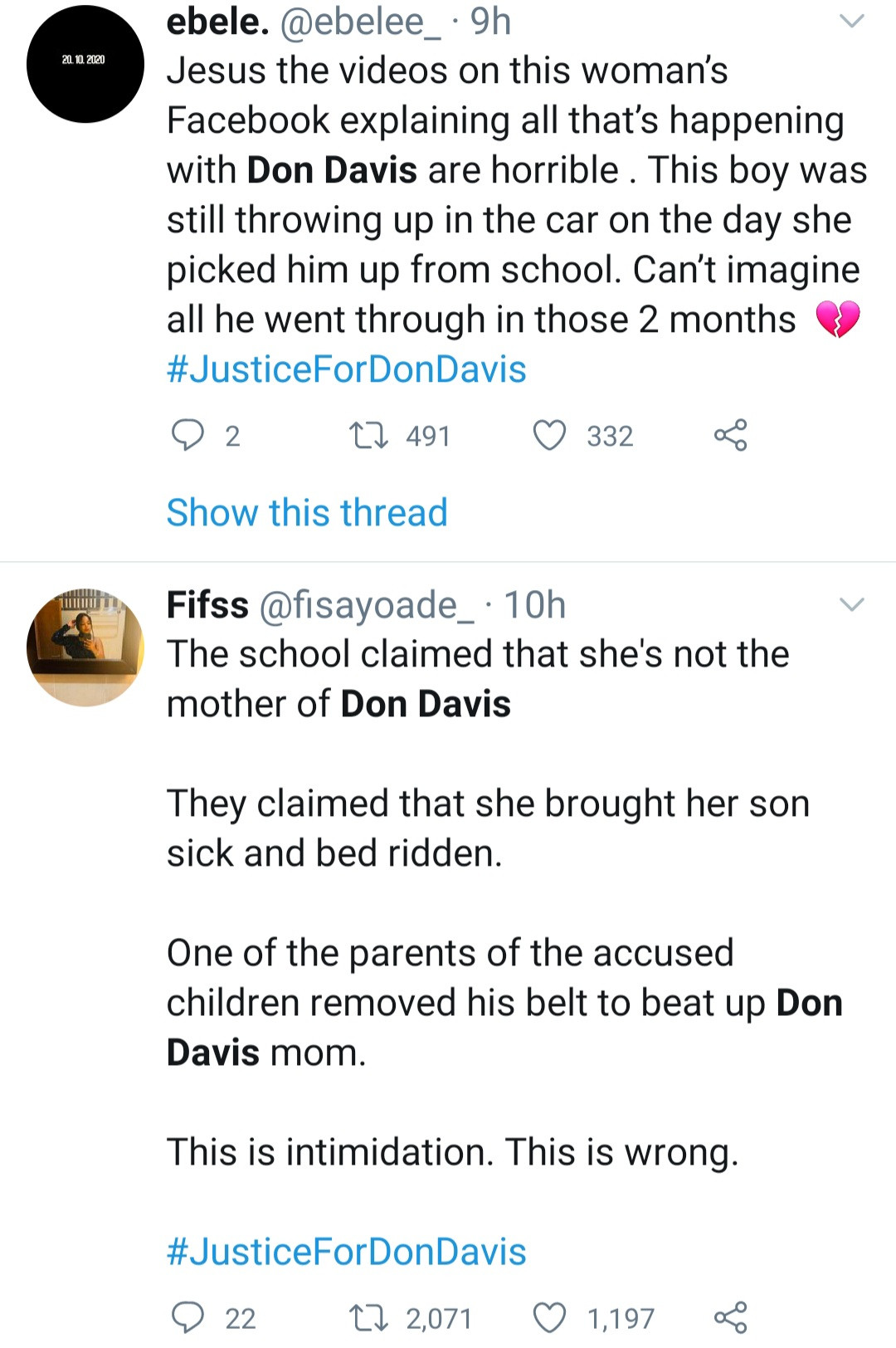 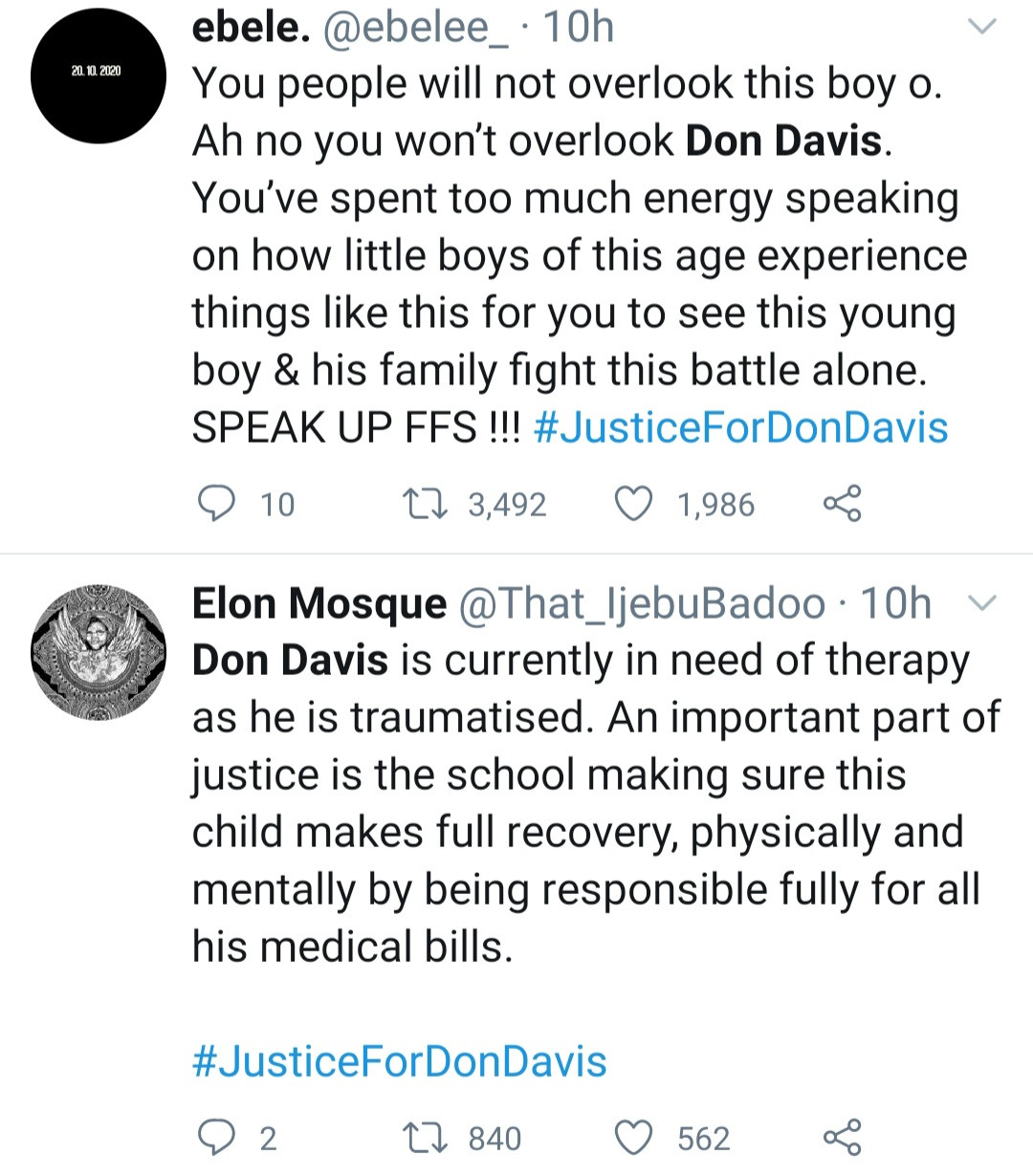 Below are clips of his mother’s update.