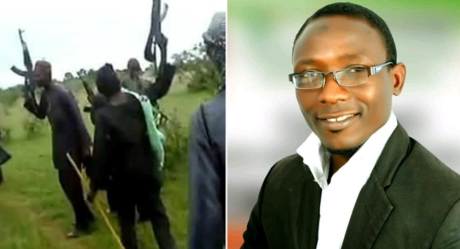 Rabiu  Awwal a Kaduna-based activist has been killed by a suspected armed robber.

Senator Shehu Sani shared the sad story on social media, that Rabiu was killed during a gunshot attack by the armed bandits in a community on Friday, November 20.

“This young man Rabiu Awwal was a frontline Secure North campaigner based in Kaduna; Late evening yesterday, he lost his life as a result of gunshots sustained when bandits attacked his community. he would be buried today. Inna lillahi wainna lllayhir rajiun. May Allah forgive him.”