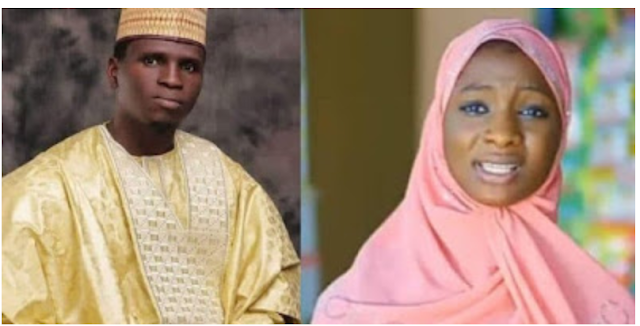 Kano based Arewa singer, Dauda Kahutu Rarara, may face execution for featuring a married woman in one of his music video production recently.

Rarara had featured one Maryam Muhammad, 20 in one of his music videos titled ‘JAHATA JAHATA TACE’.

According to a report, the Kwali Police Division in Kano State was ordered to probe the political Hausa musician, for the act that was tagged ‘unIslamic’ after Maryam’s husband filed a suit against him for featuring his wife in the production.

The state Shariah Court has ordered the police to investigate the singer and present its findings to the court for further discussion.

In his ruling, the Shariah court judge, Sarki Yola, noted that “the court can not dismiss the suit instituted by the husband of Maryam, on the claim that the singer was not aware of her marital status”.

Yola, therefore, asked the Kwali Police Station to look into the matter thoroughly and present its findings to the court”.