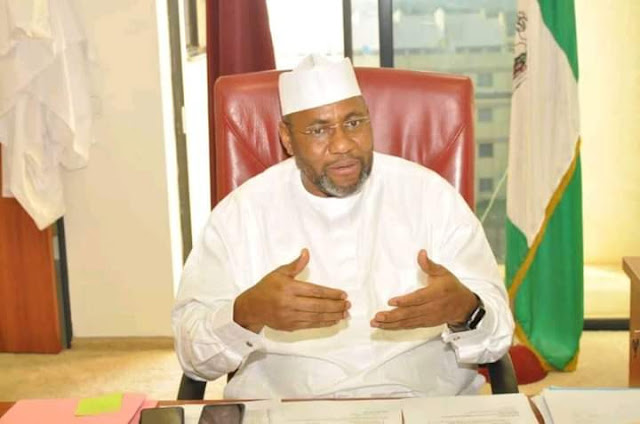 Ahmed Baba Kaita the senator representing Kastina North has expressed his anger to Buhari for the country’s insecurity at its peak. This he emphasized on the 1st of December at the plenary session on the need to strengthen the force over the northeast insecurity problems.

“It (insecurity) is now facing us eyeball to eyeball, we have to sit down with this military and reassess their performance in the north-east.

“Day in day out, same scenarios keep repeating themselves, then something is fundamentally wrong. If we allow this go, let’s be ready for another mourning.

“Despite the efforts of the federal government on the security issues of Nigeria – I totally believe the president is doing his own best but then doing your best is not enough when we cannot see the result on the ground and this is what is happening.”

Senator Kaita in his disappointment over Garba Shehu’s comment that the killed farmers should get permission from the army before going to their farms”, Kaita said  it as “highly irresponsible.”

“Let me say if the statement credited to the spokesperson of Mr. President, Garba Shehu, is true then let me say that it is highly irresponsible.

“You might be exposed to information that we and other Nigerians do not have but at that point in time when everybody was mourning the loss of citizens who are innocently killed and who have gone into their farms despite the challenging economic situation in this country and thereby losing their lives and somebody say is because they did not take clearance. We don’t harvest crops in one day, we harvest them overtime.