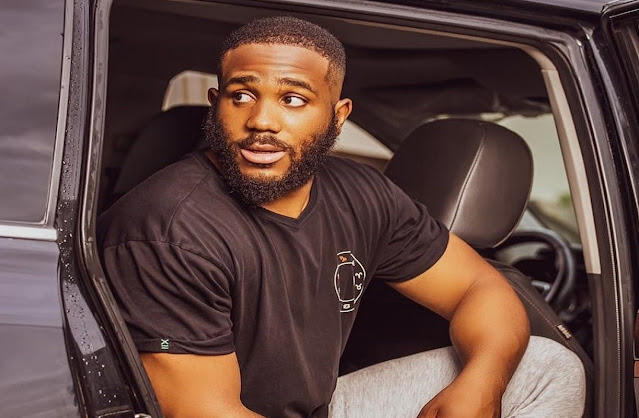 “Big Brother Housemate of the Year was awarded to Kiddwaya. Former Big Brother Naija season five housemates shared this on social media as he shares the positive news with his friends and supporters.Taken to his official Twitter account on Tuesday, December 15, the notorious billionaire’s son thanked his followers for voting for him. 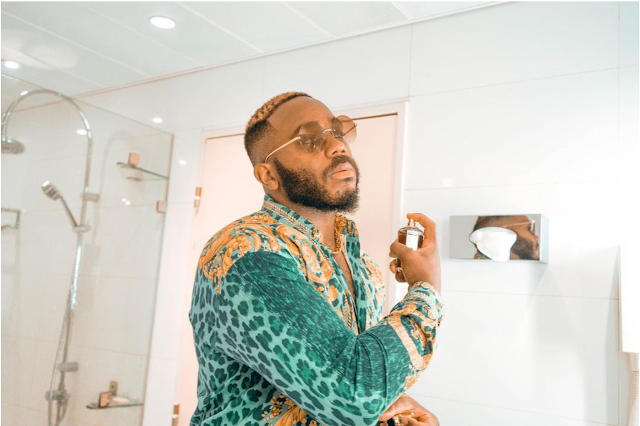 Announcing positive news for his acceptance of the Peace Legend Award Magazine to his fans and supporters, he said; “I didn’t win this WE did.Thank you so much, everyone. I’m not sure I deserve you amazing fans.” 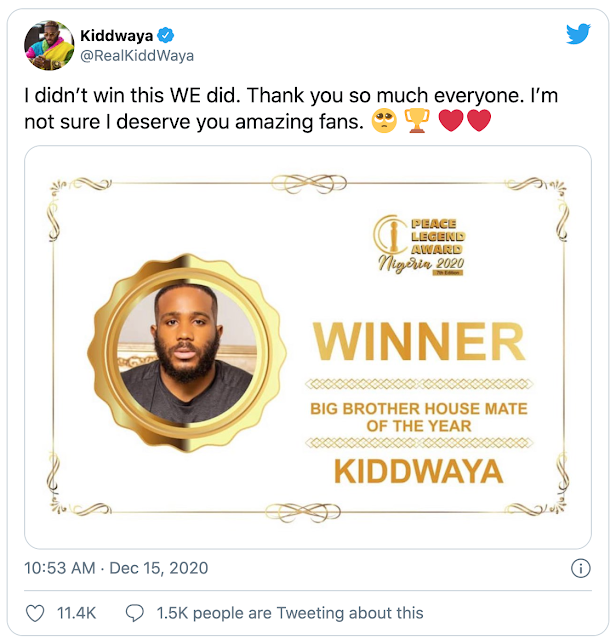 Kiddway recently defended his father, Terry Waya, on social media, after some Nigerians mocked him for his lifestyle for flaunting his lush Versace mansion and his porch views.