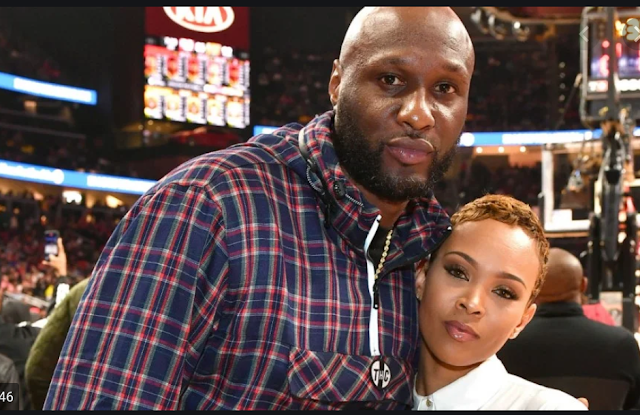 Lamar Odom has revealed that it’s over between him and his fiancée Sabrina Parr.

This happened after he called her to Instagram to “hack” and seize his passport.

He said that Sabrina had wronged him in so many ways, and has now taken control of his social media page, hacking his account, and refusing to release his password.

He claimed that he could only share posts online using the phone she set up, as he also asked her to stop before exposing her.

In November, personal trainer Sabrina Parr revealed that she had split from Lamar Odom after a year of engagement, claiming that the star of LA Lakers was looking for “help,” but later they came back together.

Now, Lamar says it’s over and asked her to leave softly and return her passport and passwords.