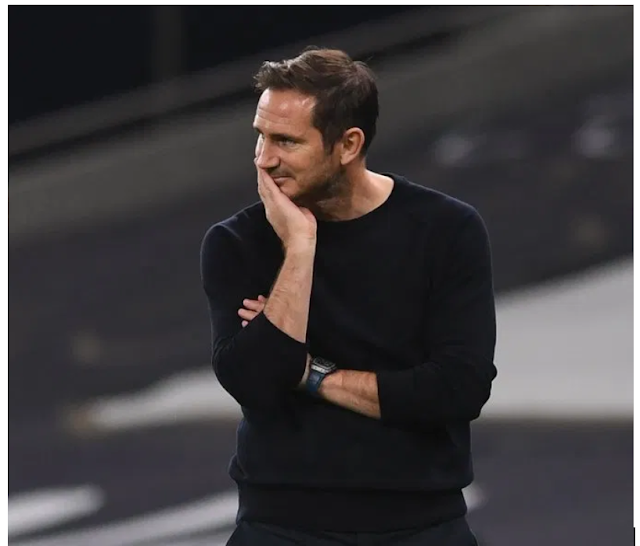 Chelsea’s manager, Frank Lampard has lamented his team’s woeful overall performance against Arsenal blaming it for their loss.

The English tactician said all the basics of his players in the match were all wrong.

“Not good enough on the basics, sprints, pressing and running, speed of pass and trying to play and make angles, all the basics were wrong”.

He highlighted his team’s first-half performance saying that ‘you can’t turn up like that.

“Not good enough first half, better second half but too much to do at that point. I am not sure if complacency is the right word but there was definitely a lethargic approach to the first half that no matter whether you were playing Arsenal in a tough moment who have got quality players, or any team in the Premier League, you can’t turn up like that.”

The manager when asked why he took off Timo Werner after the half time break, said the German was not giving enough.

‘Timo today wasn’t giving us enough with or without the ball and some of it we have to give him time because it is a different league but also we have to get there quickly, so we’ll see about his tiredness”.

The boss refused to comment on Jorginho’s penalty miss.