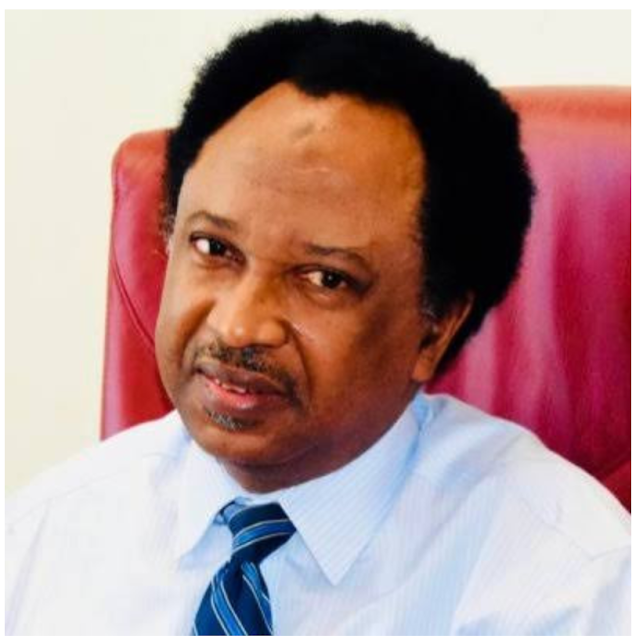 In his Christmas message, Kukah had accused the President Muhammadu Buhari-led administration of nepotism. Kukah said Buhari had sacrificed the dreams of Nigerians on the alter of favouritism and Northern dominance.

Reacting, the Coalition of Northern Groups, CNG, charged  Kukah of attempting to destroy the quest for national integration by instigating violence.

Also, Arewa Youth Consultative Forum (AYCF) called for the immediate arrest and prosecution of the Bishop. The forum narrated Kukah’s statement as unguarded and an open incitement to military coup and rebellion against the democratically elected government.

Shehu Sani tweeted in response, “My Dear Northern Youths; leave the Kukah in Sokoto and fight the Bandits in your shokoto.”