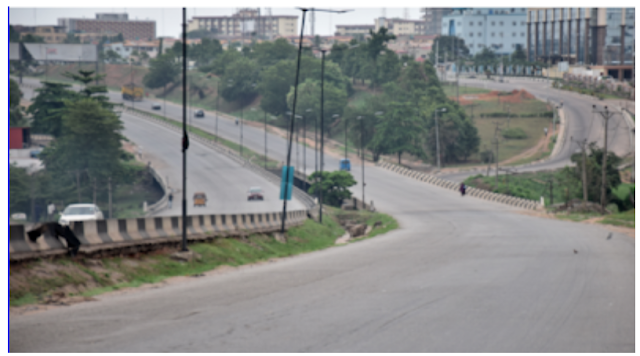 Bashir Ahmad, President Muhammadu Buhari’s personal New Media Assistant, hinted at the likelihood of another lockdown in the region.

In the aftermath of the surge in COVID-19 incidents, several state governments have banned major events and have even mandated the closing of event centres and clubs.
These were the steps taken before the federal government ordered a national lockdown in March.
In a tweet on Monday, Ahmad pointed at the prospect of a further restriction on travel.

According to the Nigeria Centre for Disease Control (NCDC), there are 78,434 reported cases of COVID-19 in the region, while 68,303 have been discharged.

On December 17, a total of 1,145 cases were reported in one day—the highest daily toll ever recorded.

With more than 26,700 cases, Lagos remains the hardest affected. Babajide Sanwo-Olu, the governor of the state, has contracted the virus and is reportedly being treated.

Globally, more than 77 million cases of COVID-19 have been reported, of which more than 1.7 million patients have died.

Several countries have placed a further lock-up to contain the transmission of the virus.

On Monday, the Saudi Arabian authorities suspended international flights for a week under the current COVID-19 pressure.