Steve Harvey talks for the first time about his stepdaughter, Lori Harvey’s latest romance with Black Panther Actor, Michael B. Jordan, having announced their relationship earlier this month.

The American TV star, 64, responded to the partnership on the Steve Harvey Morning Show on iHeartRadio on Friday.

“I like this one,” Harvey said of the Black Panther star. “I still got my eye on him. I mean I like him, but like I say to all of ’em, ‘I might like you, I might approve of you, but I got a thumb-size section of my heart filled with nothing but pure hatred for your ass. Just in case I need it.'”

“Like right now? Nice guy,” the Family Feud host continued. “But I got this little section partner, where all I gotta do is click a switch and I can hate your ass.” 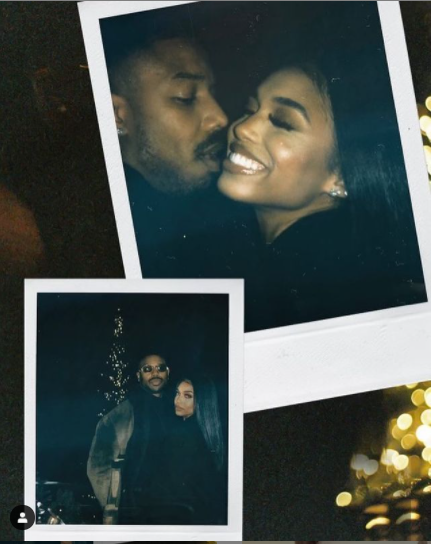 “‘Cause, you ain’t the sexiest man in the world to me!” he said “Let’s be clear about that.”

Jordan and Lori went public with their engagement earlier this month after weeks of rumours, and they’ve been inseparable since then.

Over the last three years, Lori has been linked to her high-profile romances, beginning with the Dutch soccer player Memphis Depay. After the engagement ended, she apparently moved to Justin Combs, 26, in 2018, and after a short affair with Trey Songz, 35, she went on to be romantically related to her ex-dad, boyfriend’s Sean “Diddy” Combs, 51.

Rapper Future also entered the scene after the news blew up in October 2019.

RECOMMENDED READ:
Marooned: Professor, who has disavowed his Nigerian citizenship, ousted from his new country.

Having previously renounced his Nigerian citizenship, Edwin Ijeoma, professor of public sector economics at the University of Fort Hare, was Read more

Portugal has formally appointed UN Secretary-General Antonio Guterres as a candidate for a second term of office. The UN spokesperson, Read more

Missing girl, 13, found in a hotel room with a 22-year-old man she met at Snapchat.