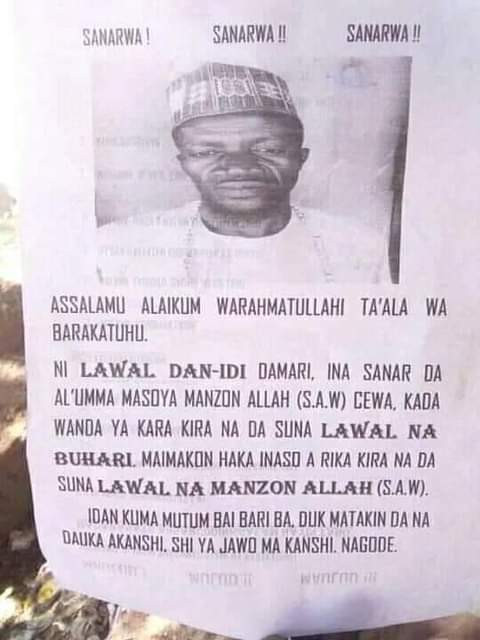 The man reportedly puts up a public notice, says he no longer wants to be called the name “Lawal Buhari”

A man known and addressed as Lawal Buhari, says he no longer wants to be called by the name the.

In the notice shared by a popular Hausa news portal on Monday, it seems the man wants to be called by the name “Lawal Dan-Idi” henceforth.

It’s not clear if the reason for the change of name is because of President Buhari as the notice is written in Hausa. However, from the comments by Facebook users, it seems so. 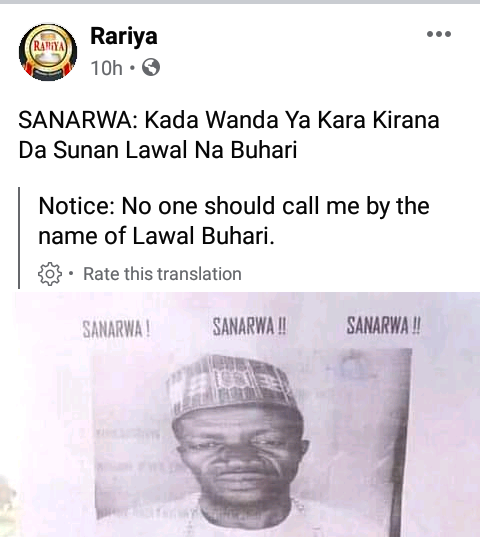 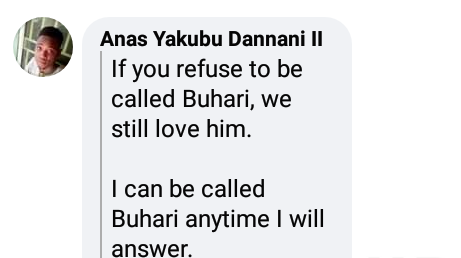