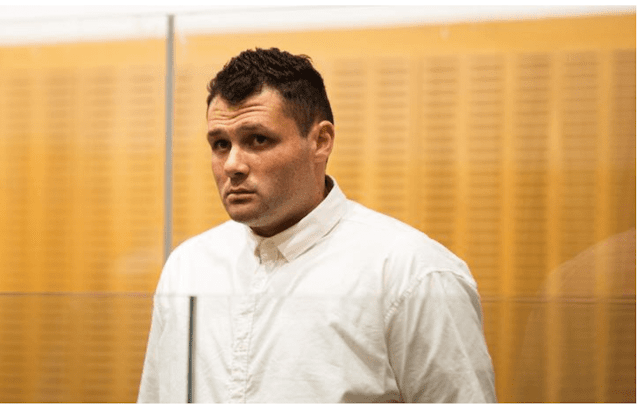 A man who murdered Australian tourist Sean McKinnon near Raglan has been sentenced to life imprisonment for a minimum term of 15 years and 6 months without vindication.

Mark Garson  24,  who in the early hours of August  2019, shot Mckinnon twice in a caravanette with his girlfriend.

Garson was convicted of murder and attempt to kill Bianca Buckley, McKinnon’s fiancee.

The Crown said,” it was an assassination and described the killing as violent, callous, depraved and inhuman”.