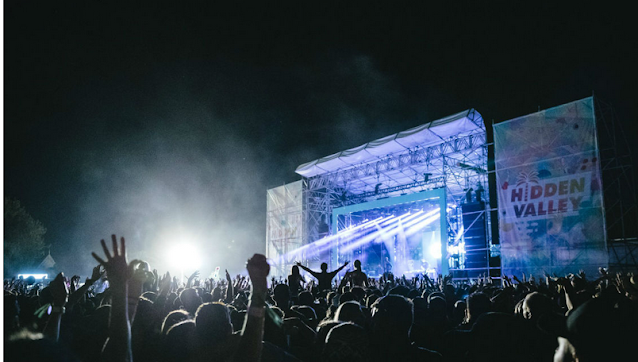 The man who died at a Matakana music festival during the weekend has been named. 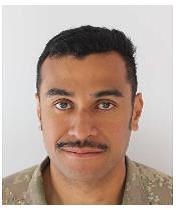 Tuitu’u Junior Vaiangina, who died at the Hidden Valley Festival after a medical event, was a member of the New Zealand Army. Photo: NZ Army / Supplied

Tuitu’u Junior Vaiangina, 29- year-old, died at the Hidden Valley music festival on Sunday evening after suffering a medical event, according to police.

An Auckland Rescue helicopter was among the emergency services that went to assist in his resuscitation.

CPR was being performed on Vaiangina when the helicopter arrived, but he died at the scene.

Vaiangina was a member of the New Zealand Army, having joined in 2015, and was currently based at Linton Military Camp.

Police are investigating his death on behalf of the Coroner.