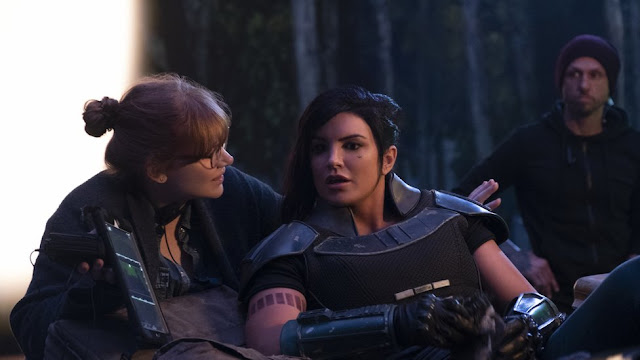 The director of the Mandalorian says her daughter was a big influence on the making of the Star Wars spin-off.

It led to important changes to the show, which made it clear where the character was and who was looking after him.

The final episode of The Mandalorian’s second season was released on Friday.

The actor-turned-director told presenter Nihal Arthanayake it was the show’s creator Jon Favreau who picked up on Beatrice’s concern for the character.

“Jon made a prompt observation in the process that whenever Baby [Yoda] wasn’t on screen, Beatrice would start asking me: ‘Where’s baby? Where did baby go”?Howard said.

Favreau noticed that this lack of knowledge of Baby Yoda’s whereabouts was leading to Beatrice feeling “stressed”, with Bryce adding: “Jon, I think we need to know where baby is the whole time.” 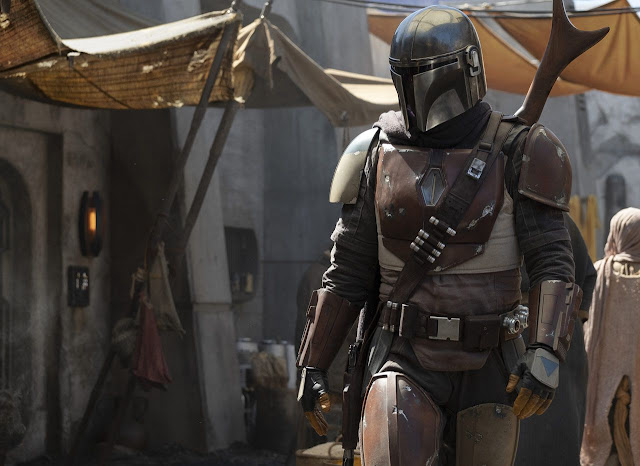 It led the pair to change the narrative of episodes so viewers were informed on the character’s location and who was watching over him.

“We needed to know that baby was safe, until baby wasn’t safe,” said Bryce.

As well as influencing the show, Beatrice and her brother appeared as extras in the first season of the Disney+ show.

Bryce said: “I needed to ensure that the kids that we had on set wouldn’t reveal the secrets!”

The 39-year-old daughter of Oscar-winning director Ron Howard and has “vivid memories” of being on set with him.

She said she was happy that she could give her children similar experiences to those her father gave her.

“I just never wanted to be away from making movies and he recognised this and so he empowered me at a really young age,” she said.

“It’s truly magical to grow up in an environment like that. To get to impart that experience to my own children is wonderful.”

The Mandalorian follows a bounty hunter, played by Pedro Pascal, as he tries to reunite the mysterious creature known as ‘the child’ with its own kind.

Bryce Dallas Howard on the set of The Mandalorian

Bryce has directed two episodes of the show. She said being involved with it felt “personal” as her father was friends with Star Wars creator George Lucas.

“My relationship to Star Wars feels unique since I did grow up with George [Lucas],” she said. “He had kids the same age as the kids in my family. We all really grew up together.

“My holiday gifts from George, ever since I was really young, were Star Wars figurines. And so even before I saw the movies, as a really, really young kid, I was playing with these characters.”

Bryce also spoke briefly about reprising her role as Claire Dearing in the next Jurassic World film, and how it felt to make a movie during the pandemic.

“All of us actors, we all got to live together during the duration of filming,” she said.

“It was a very unique situation because of Covid, and Colin [Trevorrow, the director] used that as an opportunity to just dive into the script and have each one of us bring anything and everything that we wanted to the table”.

“It is the best experience I’ve ever had making a movie as an actor and all of the actors would say that,” she added.