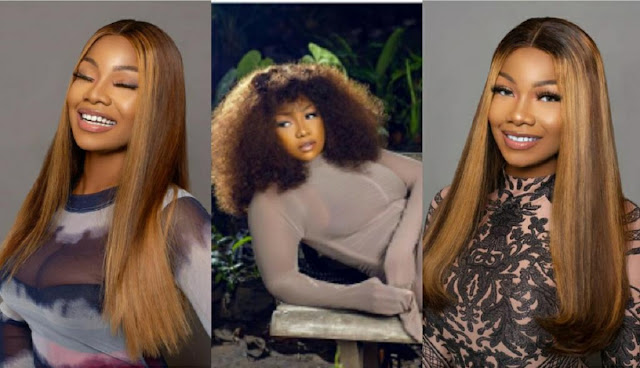 Controversial Big Brother Naija star and brand ambassador, Natacha Akide, popularly known as Tacha, has come out to warn the public not to pressurise women about the need to marry.

According to reality TV stars, marriage is not a big deal and should not even be a priority for women.

Not leaving any stone unturned, the celebrity that is generally known to never shy away from expressing her opinion went ahead to register her displeasure against the pressure put on women.

Taking up her Instastory, Tacha pointed out that the public had been brainwashed with a lame mindset, and that marriage was not a do-or-die affair, but rather two rings and two adults.

In addition, the glamorous screen diva urged her fellow women to leave their marital unions if they weren’t performing. Tacha also encouraged the public to avoid adding value to the concept of marriage.