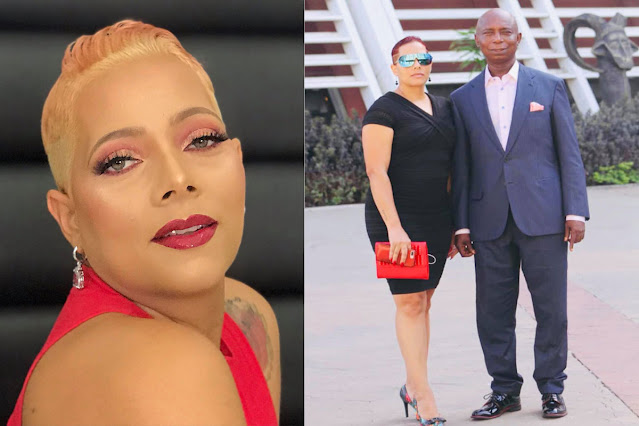 Pictures of the supposed 7th wife of billionaire Ned Nwoko, appeared on social media days after Ned Nwoko said that his wives, including Regina Daniels, were aware that he would love to have more wives. You’d like to note that Regina Daniels made a post on her social media page that she’d approve of her husband having more wives. 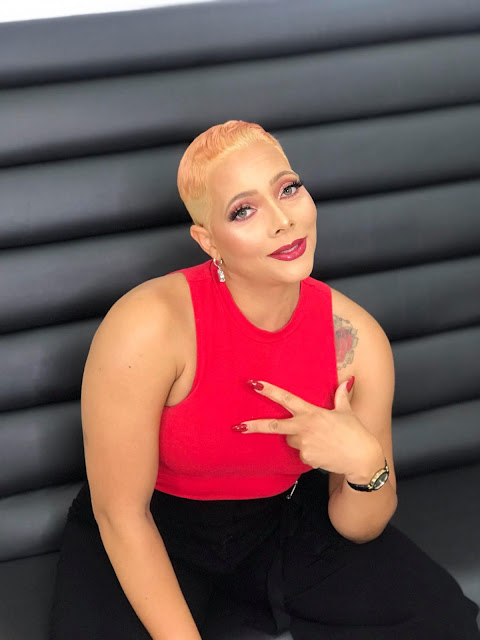 Some images of a Zambian woman named Phyllis Thompson, believed to be Ned Nwoko’s incoming 7th wife, were posted online by the blogger, Cutie Julls. The photos showed the woman who looks like she’s in the mid-30s could be seen having a good time in the bedroom and even outside. On Phyllis’ Facebook page, she talked about wanting to be in a polygamous marriage where she’s loved and respected.