Megan Marx, the star of “Bachelor in Paradise,” has revealed her shock at being diagnosed with a rare and debilitating condition.

Marx took to social media to inform her followers that she has spinocerebellar ataxia (SCA6), a rare inherited neurological condition that affects movement progressively.

Spinocerebellar ataxia type 6 (SCA6) is a neurological disorder caused by a mutation in the CACNA1A gene. This condition is autosomal dominantly inherited and affects 1 in 100,000 people. 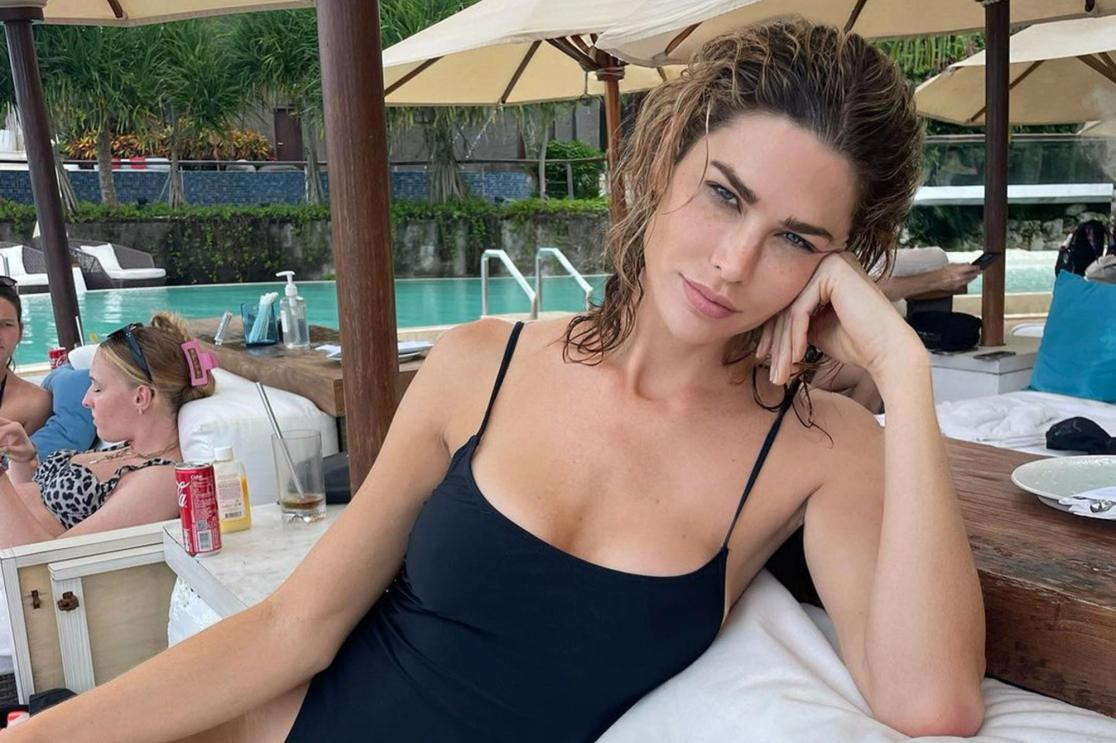 The symptoms usually begin at the age of 40-50, and most people need wheelchair assistance by the time they are in their 60s.

Marx, who first became famous on Ritchie Strahan’s season of “The Bachelor” in 2016, reassured her fans that she is remaining optimistic despite the diagnosis.

“Months of waiting for gene test results, I met with the neurologist on Friday,” Marx said.

“S*** news. Diagnosis. Some tears while Keith took over the conversation.

“F*** huh! Feeling grateful for my physical body right now, in its present state, before neurological degeneration attempts to take some of me from me.

“All the yays for lovemaking and skinny dipping and hiking and painting and food-ing and bad dancing and awful conversations at bars.

“Actually feeling grateful altogether. Many have worse diagnoses. Just some processing to do. Lots of living to do.” 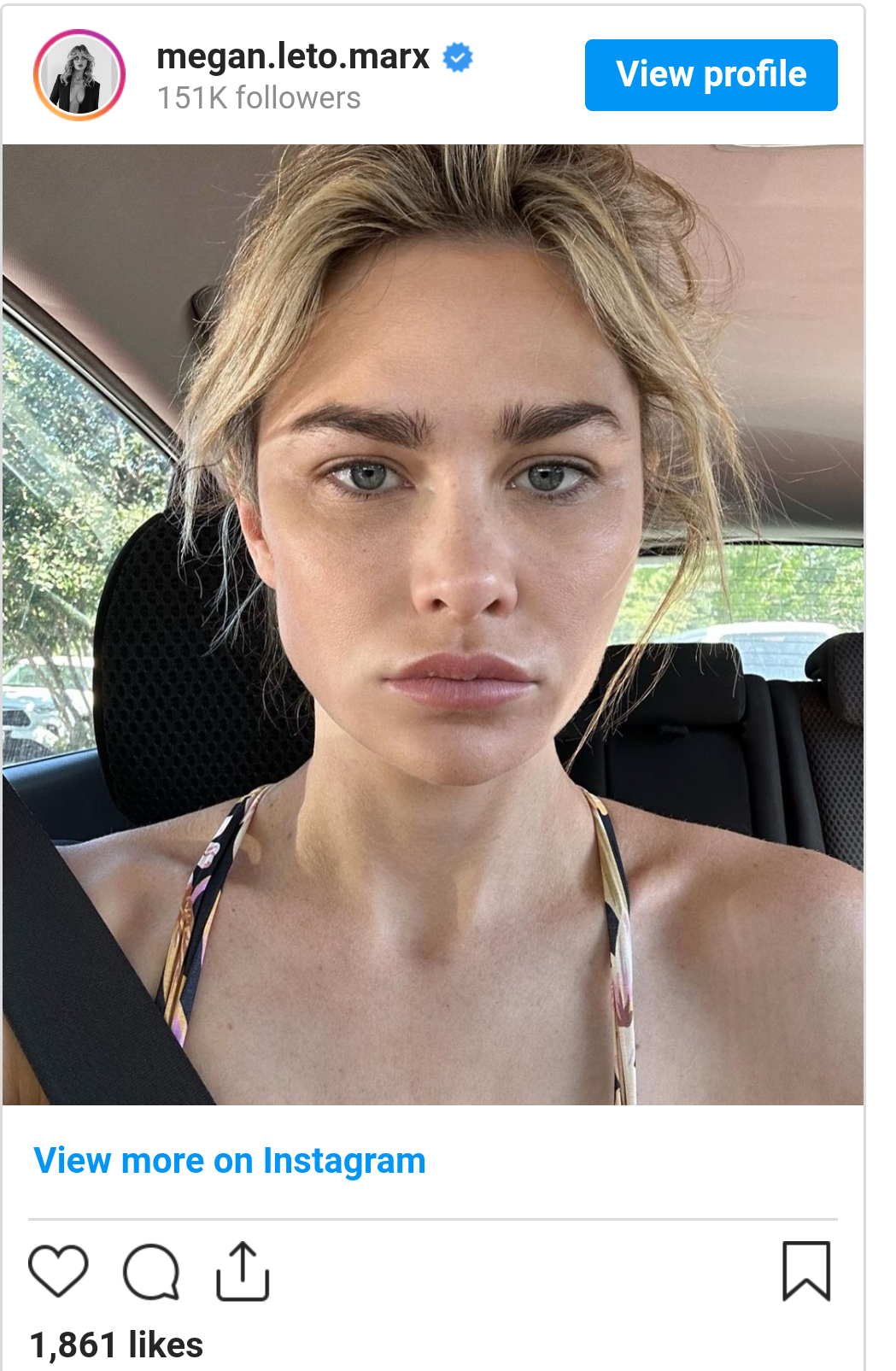 Marx said that she delayed testing for the condition after watching a close family member struggle with it.

“I kept putting off testing too – not sure if it’s that beneficial knowing since it can’t be treated … My Pop suffered pretty bad with it (couldn’t swallow properly, walk or talk properly), so hard staring down the lens of that.”

When a commenter asked her is she was seeking support, she said: “I’ve joined a facey support group which has been great. I’m more struggling with the fact that there isn’t a whole lot of research on the condition!”

When a commenter told her to stop smoking, she replied;

“Ha ha you’re an asshole. Fyi everyone I am a non-smoker!”