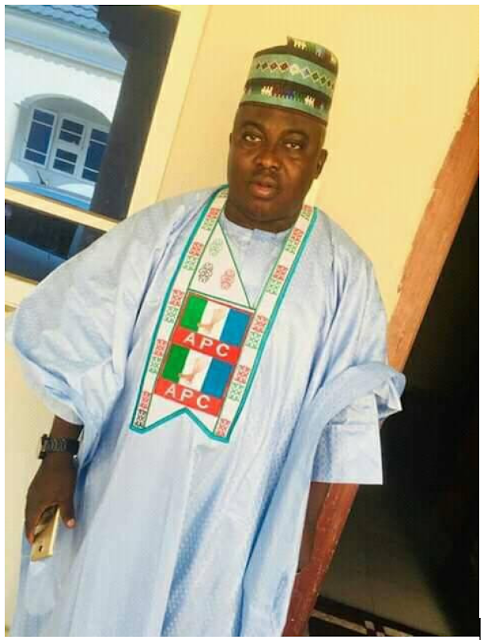 It was gathered that the robbers numbering over 50 and armed with advanced weapons attacked the community at about 11: pm on Saturday, December 26.

The robbers overpowered the local vigilantes even though their live bullets could not penetrate the vigilante group.

The raid was said to have lasted for almost two hours without any security operative opposing the attackers.

Among those kidnapped were the parents of the former chairman of the local government, Mallam Yahuza Mohammed, a doctor, two nursing mothers with their two weeks old babies.

A businessman generally  known as Alhaji Albakala who had earlier relocated from the community to Minna, the state capital had four of his family members kidnapped in an operation.

The member representing the constituency in the state House of Assembly, Hon. Andrew Jagaba, who confirmed the incident on Sunday, said the security agents have already been mobilized to the troubled communities.

“In fact the entire community is devastated since last night when the incident happened, the people are now living in fear. But as I speak to you now security personnel have been mobilized to the communities and are working on how to rescue the victims because they have not gone far with the people.” he stated.