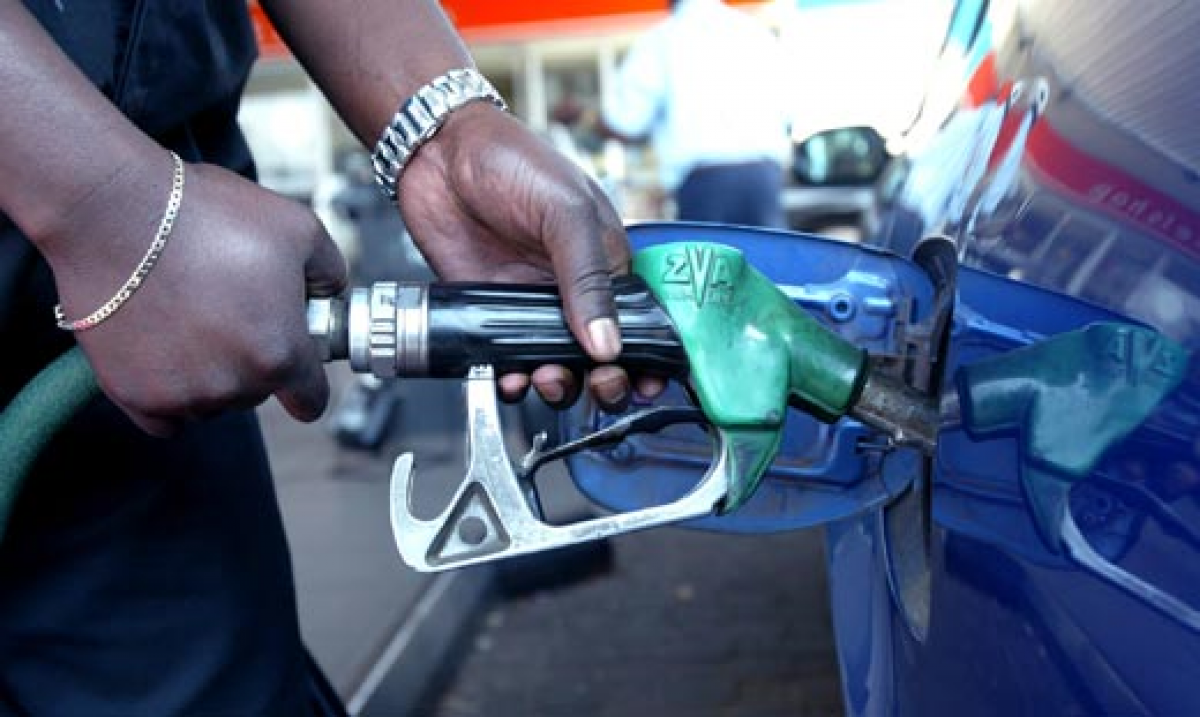 Vehicle movement is gradually coming to a halt in most parts of Osogbo, the Osun State capital, due to resurfacing queues at fuel stations.

Most Osogbo fuel stations are experiencing queues as vehicle owners complain about the rising cost of Premium Motor Spirit (PMS) to ₦300 per litre.

Some drivers who spoke to NenyKo described the development as a manifestation of greedy marketers hoarding to create artificial scarcity in preparation for selling at a higher price during the holiday season. Some stated that the long queues experienced in fuel stations were a result of an alleged plan by the Federal Government to increase the pump price of PMS.

A transporter, Olabode Jelili, called on the Federal Government to urgently resolve the impasse.

In his words, “It has become a habit for this kind of problem to surface during festive periods, especially the last month of the year.

“I have observed that this is the problem and out government has not been proactive enough to plan ahead to alleviate this malaise.

“They always wait for it to happen before they start talking.”

Moshood Adeniji on his part observed that it has always been certain that this would happen.

“Next year is election. Next year, the government plans to remove subsidy. Again, this is the year’s end and a festive season. All I care about is getting the fuel in my vehicle and leaving this frustrating queue.

“Time is money and staying here longer than normal is costing me and other transporters money,” he lamented.

Many motorists in Osogbo were also observed sharing information among themselves as to which fuel station had fuel for sale and which sold below the ₦300 per litre that many sold for.

Some of them complained of being in the queue at the fuel station for hours only to buy the commodity between the rate of ₦280 and ₦300.

However, the Nigerian Midstream and Downstream Petroleum Regulatory Authority (NMDPRA) has stated that the federal government has no intention of increasing the price of petrol during the festive period.

The spokesperson of NMDPRA, Kimchi Apollo, said this through an advisory which addressed speculations on the increase in price and availability of PMS.

It, therefore, advised marketers and the general public to avoid panic buying, diversion of petroleum products and hoarding.