As the Central Bank of Nigeria’s (CBN) deadline of 31 January 2023 to phase out old naira notes approaches, economic experts say that refusing to extend the deadline is insensitive and would spell doom for the country’s economy.

The call is in addition to others made by stakeholders, including the National Assembly, to extend the deadline for old naira notes to remain legal tender.

In December, the Senate beckoned on the CBN to shift the deadline from 31 January to June. The upper chamber made this call in a motion raised by Senator Ali Ndume and supported by his colleagues during a plenary. 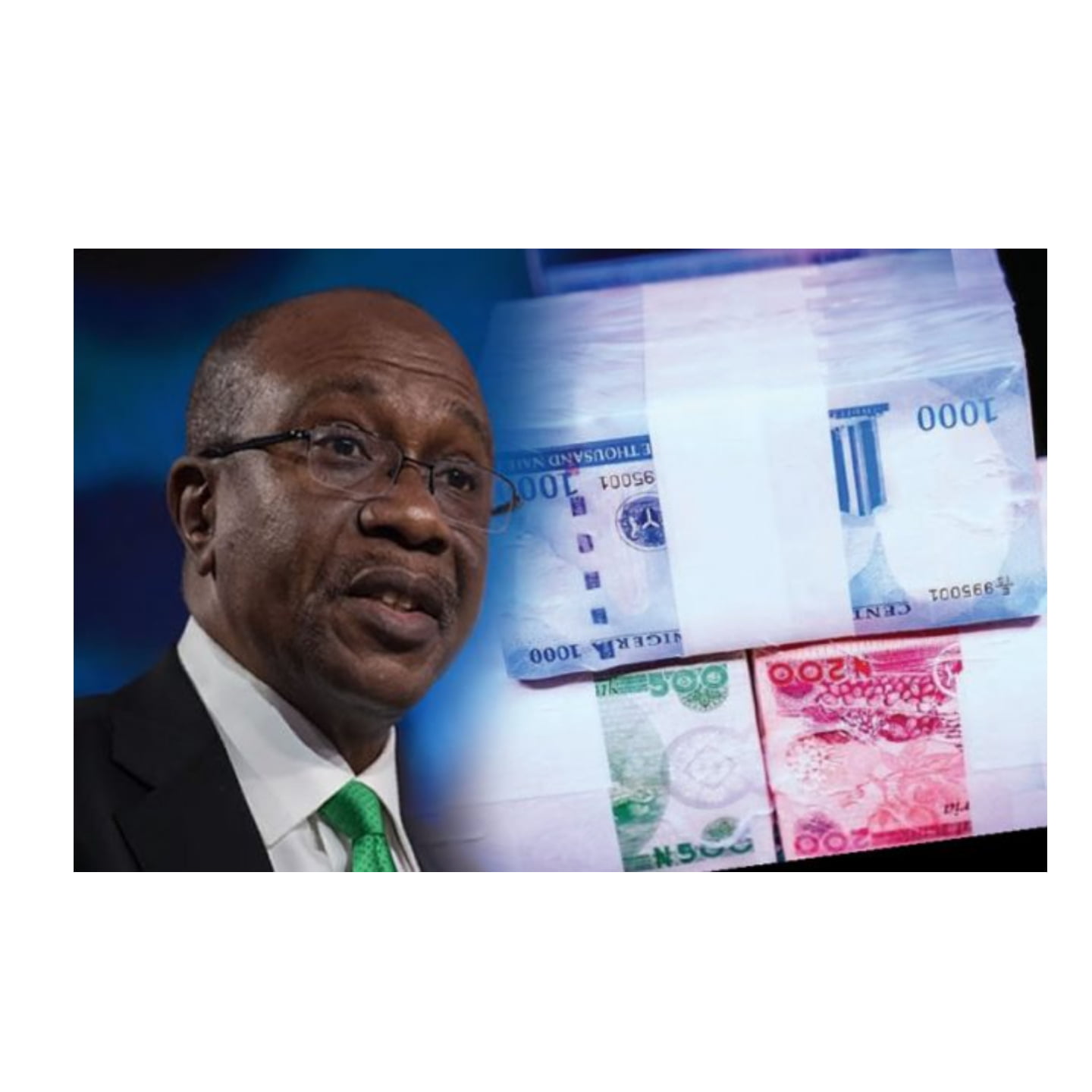 The speed with which the apex implements the naira redesign policy in less than three months leaves more to wonder as fear of a real crisis heightens.

When DAILY POST contacted CBN’s director of Corporate Communications, Mr Osita Nwanisobi, he said he was indisposed to reply to our correspondents’ enquiry on the naira redesign deadline because he was attending the bank’s Monetary Policy Meeting.

Speaking with DAILY POST on the development, the CEO of Centre for the Promotion of Private Enterprise, CPPE, Dr Muda Yusuf, said it would be insensitive if CBN insists on the 31 January, 2023, deadline.

According to him, the apex bank needs to be more realistic about the deadline based on the apparent adequacies and logistics gaps.

He said if CBN insists on implementing the 31 January deadline, it will infringe on citizens’ fundamental human rights.

“The CBN needs to be realistic about this deadline; there is still a lot of gap in the implementation of the naira redesign.

“Concerning the adequacy of the new naira notes, the quantity available is insufficient.

“The other gap regarding logistics, CBN never imagined the logistics implication.

“The logistical thing to do is to extend the deadline. It is going to dispose of citizens’ hard-earned money.

“It is most insensitive for CBN to insist on a deadline that would inflict another pain on Nigerians.

“It will create a whole lot of confusion in the system. CBN, an agency of government, should not toe this line.

“In other climes, they do current redesign policy implementation in two years. CBN wants to do it in less than two months here in Nigeria.

“The National Assembly and other stakeholders have called on the CBN to extend the 31 January deadline. President Muhammadu Buhari must add his voice, else the economy would be deeply affected.

“If CBN insists, it will be infringing on the fundamental human rights of Nigeria citizens,” he said.

He stated that the CBN deadline extension would accelerate the policy implementation nationwide.

He said, “If the CBN does not flood the country with the new notes and even use other means of exchanging it for Nigerians apart from the commercial banks, I do not foresee a successful policy implementation in a week to the deadline.

“I am now concluding that the deadline is punitive and could cause some uninformed Nigerians significant loss if the dynamics remain the same.”

According to him, Nigerians should not suffer the inefficiency of CBN and those responsible for governance.

“I have said it long before that extension of this date is inevitable.

“It is common knowledge that these notes are not out in commercial quantities.

“It is not our fault as citizens, and we cannot be made to suffer the inefficiency of those charged with governance.

“Now that the notes are not in circulation or in sufficient quantities, it is expected that the CBN should do the needful by extending this by some reasonable days”, he stated.

The apex bank issued a directive to commercial banks to ensure that their ATMs dispense only the banknotes. But many banks continued to defy the order.

In less than seven days to the 31 January deadline, the old naira notes are the majority currency in circulation nationwide.

Although the CBN has carried out several initiatives, including its latest cash-swap programme, the calls for extending the deadline have become too loud to ignore.