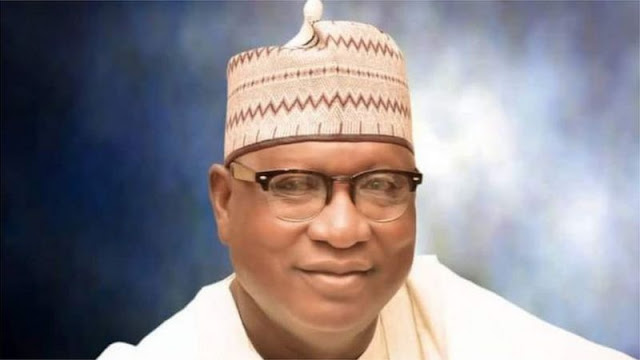 Philip Tatari Shekwo, the Nasarawa State who was kidnapped from his house in Lafia at about 11pm last Saturday and was assassinated some meters outside his residence, has been buried in his home town at Yelwa, Toto Local Government.

His interment was on Friday at about 2:20pm according to Christian rites, after a funeral service at Ebenezer Baptist Church Yelwa.

GovernorAbdullahi Sule  who was ably represented by his Deputy Dr.Emmanuel Akabe has promised to support the deceased family and vowed to find the assassins as to discourage others from such an act.