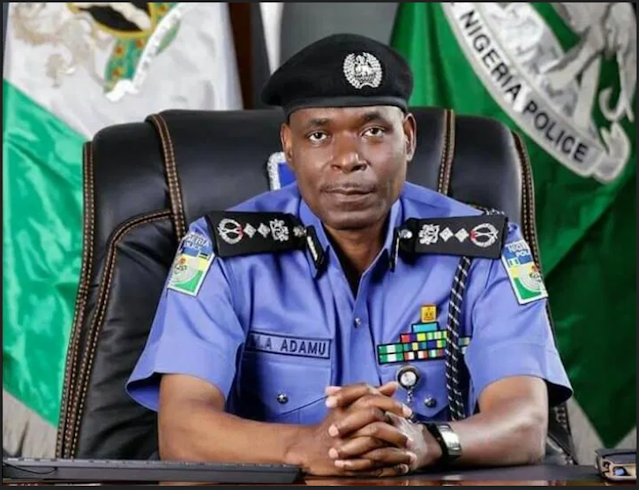 Adamu Mohammed, Inspector-General of Police has sworn that the Force is out to deal with anyone that organizes or participates in protests across the nation. He revealed this in Abuja on Friday in a meeting with the Commissioners of Police.

Furthermore, the IGP, said the Police officers discharged their duties properly and protected the EndSARS demonstrators as the constitution demands, but it later became brutal claiming lives and loss of properties.

Adamu emphatically says, notwithstanding what has happened, peaceful protests are allowed in our constitution.