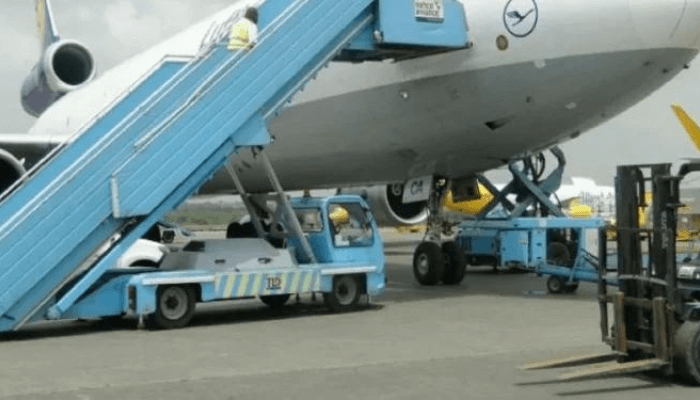 Workers at the Nigerian Aviation Handling Company, PLC, NAHCO, went on strike in protest of salary increases and abysmal welfare despite 100% airfare increases.

Passengers were seen stranded and frustrated at the Lagos Airport in a trending video seen by NenyKo on Monday. 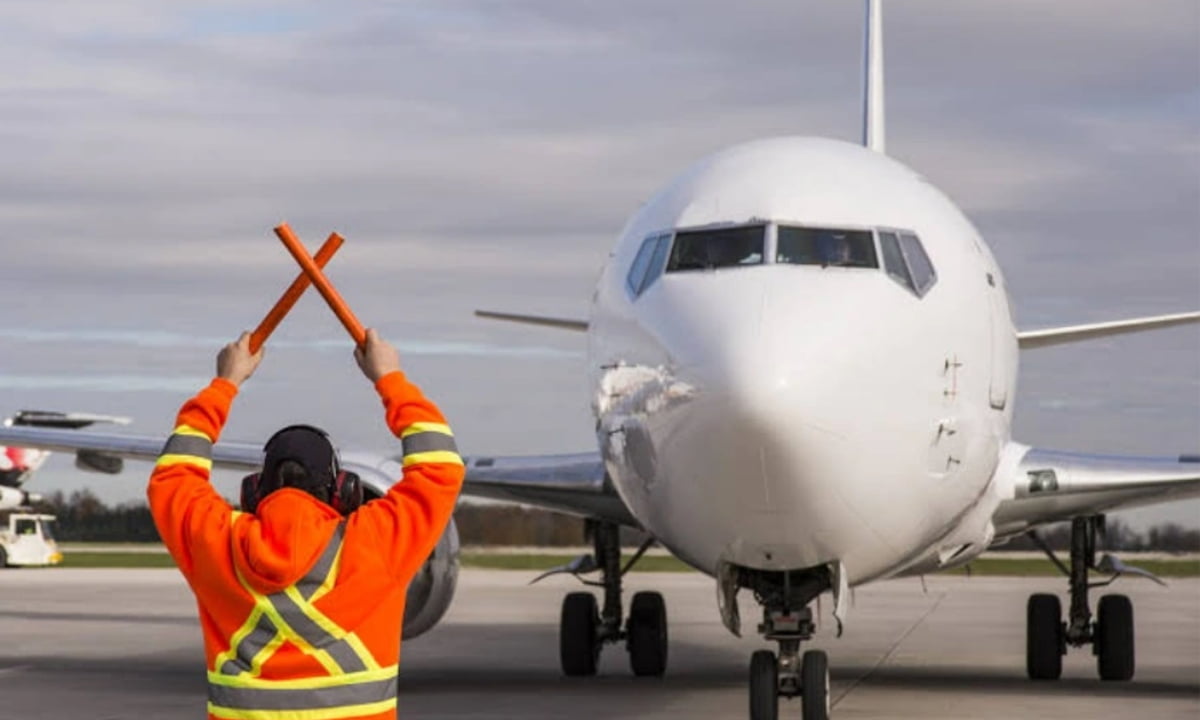 However, the strike has been suspended by the Air Transport Services Senior Staff Association of Nigeria, ATSSSAN.

“It’s been suspended, and they’ve(NAHCO) agreed to commence negotiation on the salary issue with us,” he said.

Earlier in a statement in Lagos Monday, NAHCO expressed regrets over the incident and pledged to resolve the crisis.

Reacting to the development in a chat with DAIlY POST on Monday, an industry expert and Executive Secretary of Aviation Round Table, ART, Group Cpt John Oijkutu called on the NCAA to intervene in the crisis before it gets worse.

He explained staff salary increments would have been part of the consideration when Airplane Operators of Nigeria, AON, hiked airfare prices by more than 100 per cent.

Ojikuku said at least 10 per cent of the over 100 per cent airfare raise should be allotted for staff’s salary increment.

He stated that the NCAA should use its oversight function to ease the crisis that tends to cripple the Nigerian aviation industry and the country’s economy.

“However, I have said that issues like this should not bring it to the terminal but rather the management; here, NAHCO should tackle the matter.
“The airlines should let the public know this is the problem, and the NCAA should also speak up.

“We ridicule ourselves to the global community. The NCAA should come out and exercise its oversight function. This is not the business Nigeria lawmakers should summon on; It is not the job of the national assembly to intervene in such a minus issue; it is the function of the NCAA.

“When tariff increases, there should be an increase in staff’s welfare also. These are the things the NCAA should consider.

“I would expect that the NCAA would raise the salary issue for staff, but they didn’t. The NCAA should come in to solve the matter because international airlines are affected; you can imagine the implication on foreign earnings from the aviation sector.

“If airfare is increased to over 100%, what about your staff salary? Everything about aviation is global; If you’ve collected 100% in airfares, at least 10% should be allotted to workers’ salaries”.