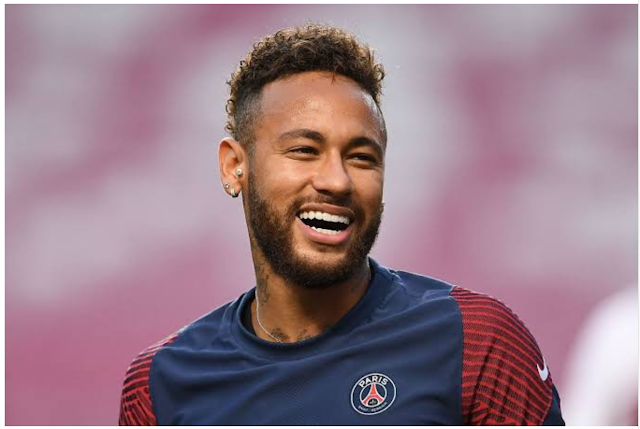 Football star, Neymar, 28, has denied rumours that he has plannned plans to host a New Year’s party involving 150 people at his mansion in Brazil .

In an interview with the Paris Saint-Germain star,he  was putting together a celebration at his mansion in Mangaratiba that will last five days, despite the Covid-19 pandemic which has allegedly taken  over 190,000 lives in Brazil.

But his lawyers have now delivered  a statement saying he has nothing to do with the party, which is being organised by company Agencia Fabrica.

On Monday, November 28, Agencia Fabrica insisted the event will adhere to strict health and safety measures to prevent the rise  of Covid-19.

A statement from the party organisers read: “Agencia Fabrica clarifies that it is the creator and producer of New Year’s Eve event in the Costa Verde region, in the State of Rio de Janeiro, which will receive approximately 150 people.

“The event will take place in compliance with all health standards determined by public agencies. The company also clarifies that the private event, with exclusive access for guests and without ticket sales, happens with all licenses from the competent bodies necessary for its realization”.

“It’s a Fabrica event. It has no connection with Neymar,” read the statement by Neymar’s lawyers released on Tuesday, November 29”.

“He will be with his family, with his son and his physiotherapist [on New Year’s Eve]”.

Brazil has over 7 million confirmed cases – the third highest tally in the world.

Brazil President Jair Bolsonaro has also been doubtful about the vaccine that has been developed by Pfizer-BioNTech.

He said this month: “In the Pfizer contract it’s very clear: ‘We’re not responsible for any side effects.’ If you turn into a crocodile, it’s your problem”.

“If you become superhuman, if a woman starts to grow a beard or if a man starts to speak with an effeminate voice, they [the vaccine manufacturers] will not have anything to do with it”.