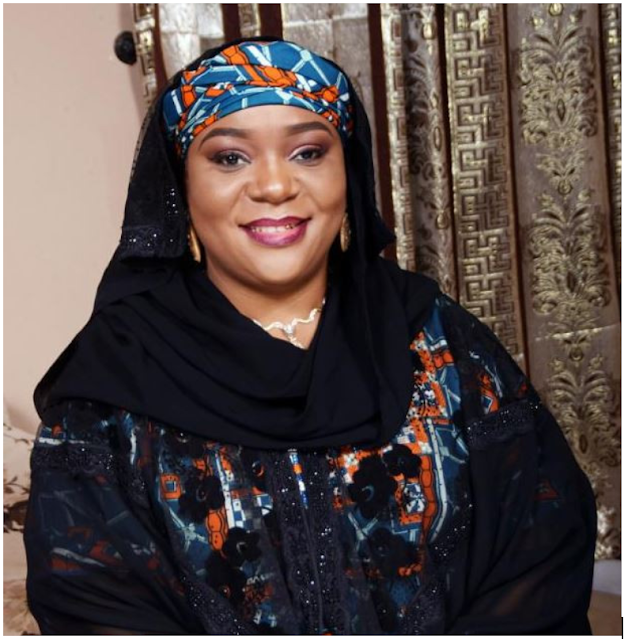 Binta Mamman,  the 1st female majority leader and the only female powerful politician in the Niger state House of Assembly has been impeached.

The female lawmaker was impeached by members of the house of assembly during the plenary  session on Thursday December 24,2020.

An official statement disclosed  why the former leader was impeached.

The number and names of the lawmakers that supported the action for her impeachment is yet to be released by the state house of assembly.