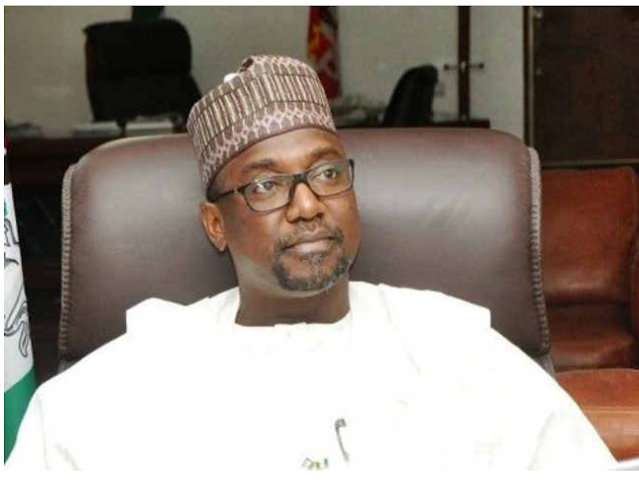 The  Government of  Niger State has decided to pay its workers 70% salary against the 100% order by the  Federal Government. The decision was utterly rejected by the organised labour, complaining that the decrease was not a slash rather the state being unable to meet the right salary. The Government maintained that due to a reduction in Federal Government allocation to the state, they won’t be able to pay in full.

“There is no talk about slash in the salaries of civil servants. what we have discussed with organized Labour was that because of the recession, our FAAC allocation has dropped to a level where we won’t be able to pay 100 percent of the salary.

“We called their attention to this, we opened our books in terms of how much we receive, the existing commitments, and what is leftover.

Matane has dropped a notice of meeting with the Labour leaders scheduled to hold on the 26th of November.

Reacting to this, the (TUC) Trade Union Congress State Chairman Inusa Tanimu has maintained that any salary below 100% is unacceptable by the Union. Nigeria Labour Congress is yet to decide on the matter.

“We are meeting tomorrow [Thursday], we are still talking with them but one thing we have decided is that anything less than 100 percent is a no to us”.