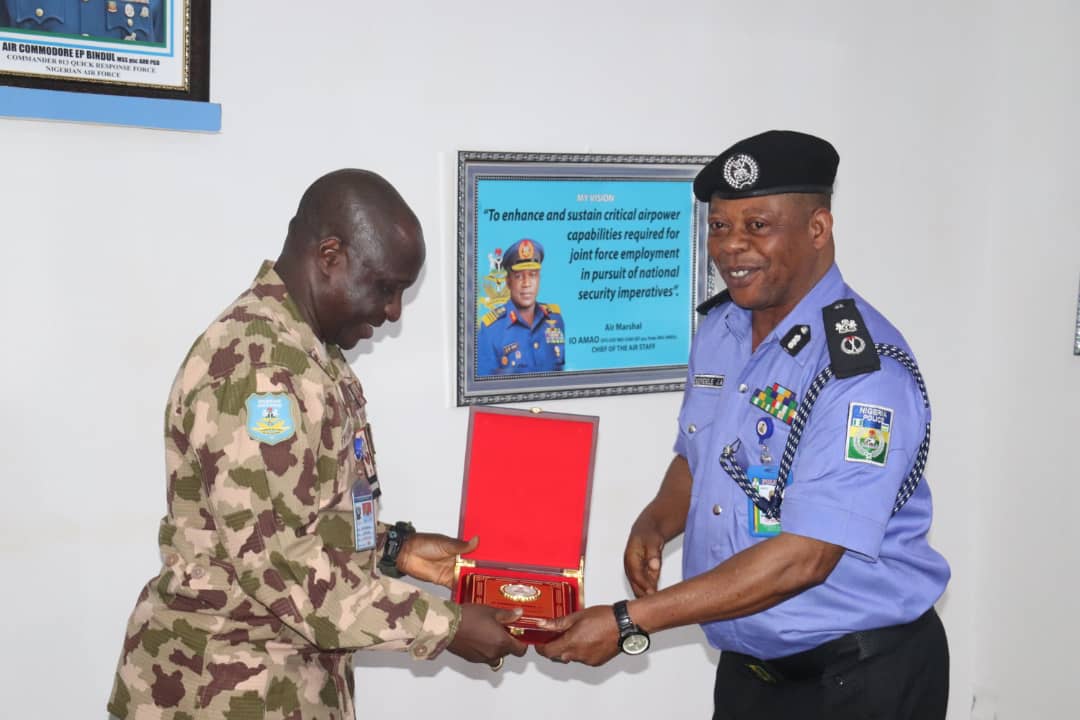 The Niger State Commander, 013 Quick Response Force, QRF, Nigerian Airforce, Air Cmdre E.P. Bindul has pledged to join forces with the police and other security agencies to fight crimes and criminalities in the state.

He called on residents of the state to give accurate and timely information about the activities of hoodlums for prompt intervention of security agencies.

Bindul made this call during a visit by the state Commissioner of Police, CP, Ogundele Ayodeji to the base headquarters in Maikunkele, Bosso Local Government Area.

He reassured the police command of togetherness in fighting crime and criminality, disclosing that troops of QRF have been engaged in monitoring Beji and Maikunkele markets towards clearance of cattle rustlers in the council area. 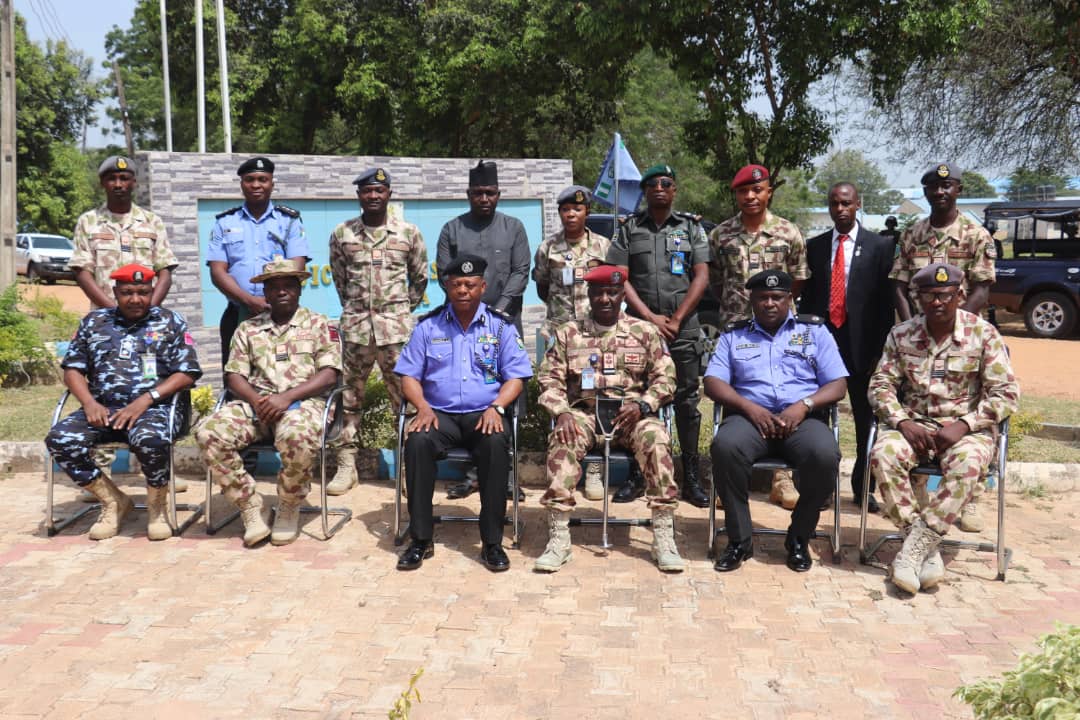 “We are requesting members of the public, community dwellers to always give us accurate and timely information about the activities of hoodlums to ensure prompt intervention of security agencies in the state,” he stated.

The commander then wished the CP a successful tour of duty in the State, while promising him more support and cooperation from the Airforce at all times.

Earlier, the CP, in his remarks said the visit was meant to sustain the existing synergy and ascertain reassurance of the Airforce in tackling insurgency and banditry in the State.