Within the last seven months, Nigeria has lost three of its most talented gospel musicians.

These international gospel singers died in different circumstances, raising the question of what celebrities go through in their families and private lives.

As great South African reggae singer Lucky Dube pointed out in his song ‘Mask,’ these celebrities put on brave faces every morning and night, and go on stage with big smiles on their faces, but when they go home and remove their masks, unbelievable tears flow down their faces. 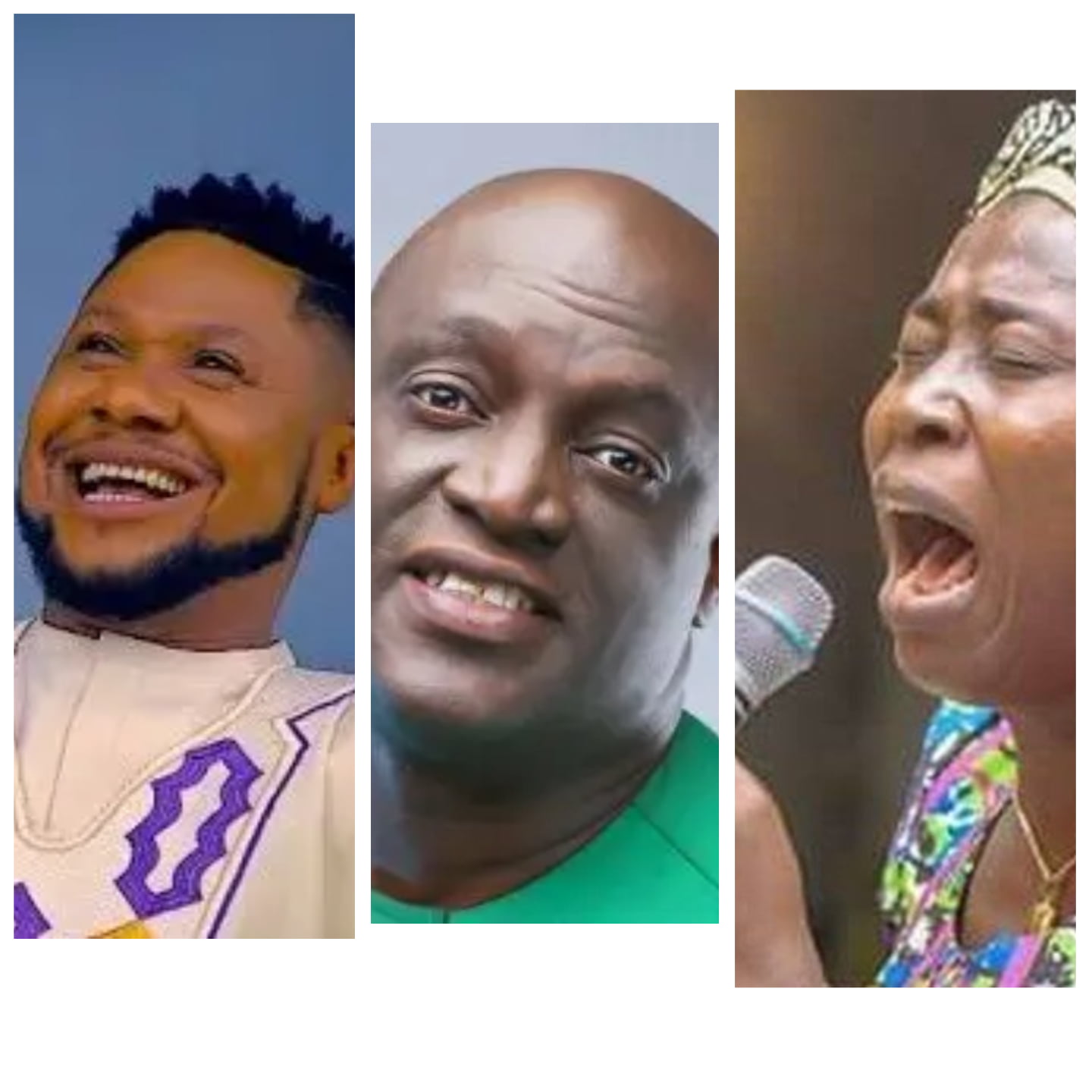 According to the late South African reggae artist, who was killed mysteriously, celebrities put on big smiles for the cameras, have lives that their fans would only dream of, while on the inside, they hurt just like every other person.

Stories about the personal and family experiences of these Nigerian gospel artists, such as Chinedu Nwadike, Osinachi Nwachukwu and Sammie Okposo set social media on fire either before or after their deaths.

Chinedu Nwadike, who was best known for his hit song, ‘God of Vengeance’, died of blood cancer in March 27th 2022, after recovering from kidney failure.

Also, in April 8, 2022, the famous ‘Ekwueme’ singer, Osinachi Nwachukwu, died from the injuries allegedly sustained from domestic abuse against her by her husband, Peter Nwachukwu.

This was followed by the sudden death of Sammie Okposo, who reportedly died of heart related disease on Friday, 25th November 2022.

The ‘Wellu Wellu’ singer was said to have died in his sleep at his home on Friday morning.

Reacting to Sammie Okposo’s death, the general overseer of Power City International Church, Pastor Abel Damina, during his sermon in Uyo few days ago, faulted the church for the singer’s death, saying, “Sammie was in a situation not too long ago, and all the church could do was to team up and denounce him, wound him, scandalise him, stopped him from their churches without informing him, delete his number and shut him down.”

Speaking with DAILY POST on Tuesday, the former spokesperson for the Christian Association of Nigeria (CAN), Reverend Bayo Oladeji, who described the death as unfortunate, stated that death is not a respecter of anyone, irrespective of their profession or position in the society.

The reverend said, “When prominent people die, people take note of it, but do you know the number of lawyers, doctors, policemen, soldiers, politicians and citizens that have also died within this same period?” He asked.

While advising the public not to take their health for granted, Oladeji said, “always speak out when you are sick or facing some challenges. I know that God is our healer, but then we need to have a physical doctor that attends to us.”

Also, in an interview with DAILY POST, the famous Nigerian Gospel singer, Chris Abah Ochogwu Morgan, popularly known as Chris Morgan, said he believes that the late artists were called to eternity by God, insisting that nothing happened to humanity without the approval of the creator.

“Jesus did just 30 years with three years of active ministry, and he went home at 33 just for the sake of humanity. So, I believe that the legacy that Sammie Okposo and Osinachi left behind is a legacy that is evergreen.

“They were warriors that fought the battle of this life and conquered and impacted their generation, so that’s the greatest legacy that we should keep in our heart apart from the pain and all of the things that they went through on earth serving humanity.”