According to Prof. Taiwo Obindo, President of the Association of Psychiatrists in Nigeria, the country now has one qualified mental practitioner for every one million Nigerians.

He made the concerning revelation on Thursday in Enugu during the 53rd Annual General and Scientific Meeting of all psychiatric doctors in Nigeria, which was held at the Federal Neuropsychiatric Hospital, Enugu.

The meeting, which began on November 23, has the theme “Insecurity and Forced Displacement: Mental Health and Psychological Implications.” 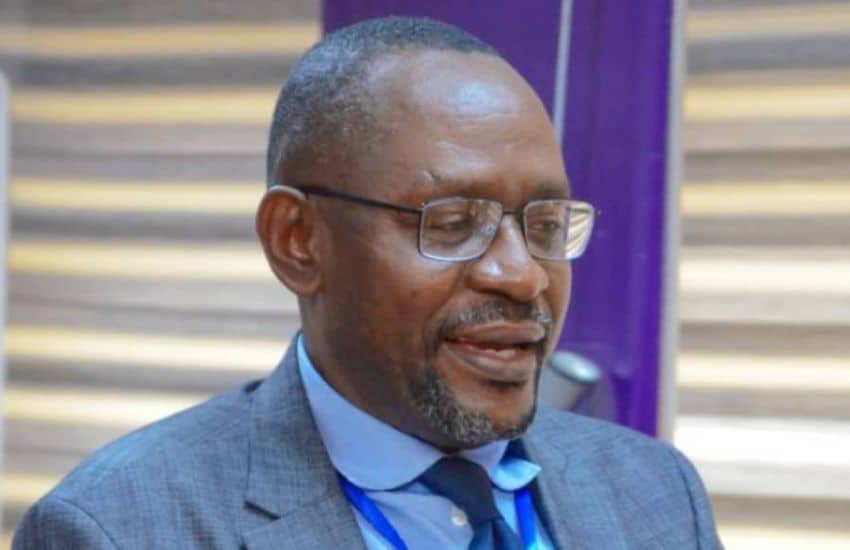 Obindo said, “This development has made accessibility and deliverability of psychiatric care relatively difficult in the country.”

“As we speak now, we are having less than 250 certified psychiatric doctors throughout the whole country and more are leaving by the day,” he lamented.

He called for the passage of the National Mental Health Bill (amended) to give proper process and administration of mental health treatment and other issues relating to mental health, which included adequate funding and enumeration of its professionals.

“Presently, the little budget meant for mental health treatment goes to the tertiary institutions only.

“Mental health should be fully taken care of at the Primary Healthcare Centres to save Nigerians transport, feeding and accommodation cost, as well as stress of conveying a mentally ill relative to urban centres where psychiatric hospitals are found,” he said.

On the theme, Obindo, who is with the Jos University Teaching Hospital, noted that those that were entangled within the current insecurity and forced displacement had continued to face psychological and psychiatric trauma and disorders.

He noted that government and other organisations providing succour should not only provide food and shelter items but also psychological and psychiatric care.

According to him, we should ensure they recover from the shock of insecurity scenes they witness or their personal losses.

“It is important that the government and other support groups give them special attention to meet their current challenging emotional, psychological and psychiatric needs and not to fall into deeper depression or societal withdrawal,” he said.

In a remark, Prof. Monday Igwe, the Medical Director of Federal Neuropsychiatric Hospital, Enugu, said that insecurity was becoming a major cause of mental trauma and stress for some Nigerians.

Igwe, who is also the Chairman of the Local Organising Committee (LOC) for the meeting, said that traumatic condition caused by insecurity and forced displacement can further lead to psychological imbalance, depression and suicide.

“It is time we put the psychological and psychiatric needs of these people into serious consideration and ensure that they pass through their ordeal with renewed hope that tomorrow will be better,” he said.

The event was also attended by the Enugu State Commissioner for Health, Dr. Emmanuel Obi and several other stakeholders in the health sector.