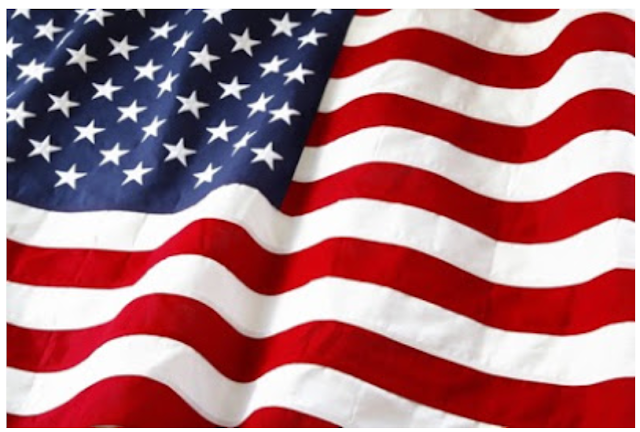 A holiday protection warning has been released by the United States Mission in Nigeria to its residents and those preparing to fly to Nigeria. In the latest security warning posted on its website, the U.S. Embassy in Abuja and Consulate General Lagos alerted U.S. people that insecurity may increase during the holidays.“The alert stated that “Crime in Nigeria is widespread.

It adds that there are “terrorist organisations and people throughout Nigeria inspired by extremist ideology.”

“We remind U.S. citizens to exercise caution while traveling and residing in Nigeria. Crime is endemic throughout Nigeria, ranging from petty street crime to carjacking and crime levels tend to increase during the holidays.”

Several areas, such as malls, worship centers, transport hubs, were also highlighted in the declaration as possible targets for extremists.

“Demonstrations are relatively commonplace in Nigeria and generally affect traffic flow, especially if they progress along major thoroughfares. Criminal and other elements often infiltrate large gatherings.