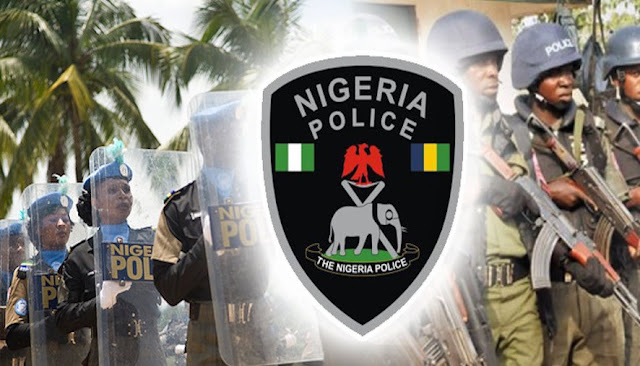 Approximately 19 alleged armed robbers and kidnappers have allegedly fled police custody in Calabar, the state capital of the Cross River. Suspects who fled between Saturday night and Sunday morning, December 13, allegedly were apprehended at the police headquarters in Diamond Hill, Calabar, after using a hacksaw to break the door to the jail.CrossRiverWatch confirmed the arrest of the station guard on night shift and any other officers on duty.