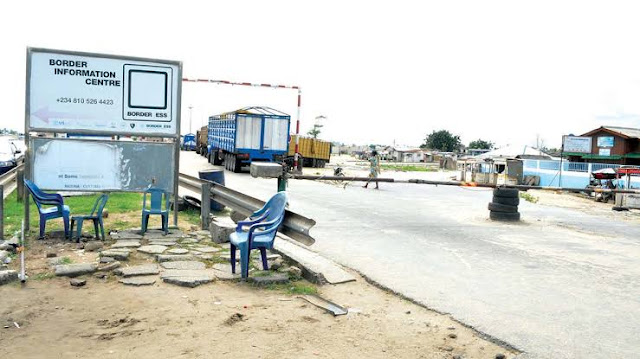 President Muhammadu Buhari has the nation’s land borders that were shut in August 2019 will be reopened soon.

The president has disclosed this in a meeting with governors of the 36 states on Tuesday, he said the borders were shut in the interest of the country.

He used smuggling as one of the major reasons for the closure of the border and it had produced results.

“Now that the message has sunk in with our neighbours, we are looking into reopening the borders as soon as possible”.

The president’s comment comes two weeks after Zainab Ahmed, minister of finance,  hinted at the condition of the country owing to the closure of the border.

She had told state house correspondents that the presidential committee set up on the border closure had recommended reopening.

Ahmed had said after assessing the gains of the closure, the committee recommended to the president to reopen the borders.

“The objectives have been met in the sense that we have been able to work with our partners in a tripartite committee and reinforce the sanctity of the commitment that we made to one another so each side has learned its lesson”.

“Nigeria has been affected as well as our partners in terms of businesses so we will be expecting that the border will reopen very soon. The date will be decided by the president.”