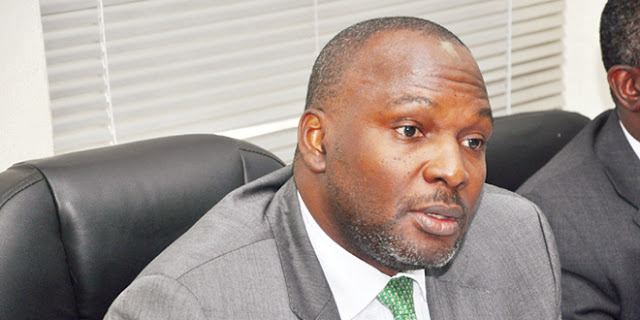 An admired stockbroker, capital market operator, and a successful economist, Albert Okumagba is dead. He died at the age of 56.

Late Okumagba attended Federal Government College Warri 1975-1981, Kings CollegeLagos 1983. He obtained his degree and masters in Economics at the Universities of Ibadan and Lagos respectfully.

The middle-aged man died at Abuja hospital on Thursday 19th November 2020.  The cause of his death was not disclosed.