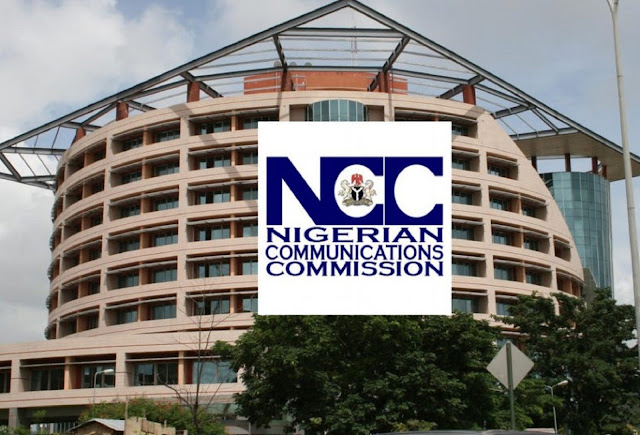 According to the new directives issued by the NCC, any  SIM not linked with NIN will be blocked

The Nigerian Communication Commission (NCC) has made it compulsory for the telecommunications operators across the country to block all the sim cards that are not linked with National Identity Numbers (NIN).

Ikechukwu Adinde, NCC director of public affairs, made this declaration in Abuja on Tuesday,15th, December 2020.

“The submission of NIN by subscribers to take place within two weeks, commencing Dec.16 and ending by Dec. 30. After the deadline, all SIMs without NINs are to be blocked from the networks”.

” Also announcing the development, Bashir Ahmed, a social media aide to President Muhammadu Buhari told Nigerians to “dial *346# to retrieve your NIN or visit NIMC website to enroll for the national identification number”.