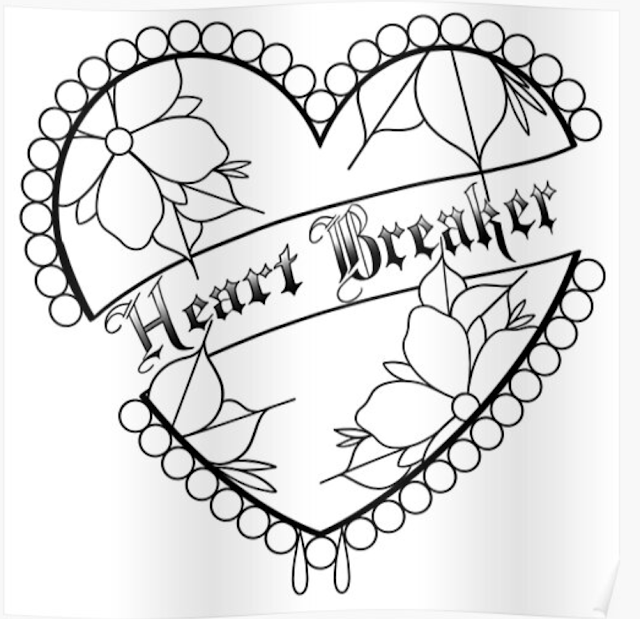 A Nigerian lady has reportedly dumped her boyfriend for another man years after he sponsored her student visa and relocation abroad.

One Shadrack Okpomhe, who works at Edo Diaspora Organization (EDO) on Wednesday, December 23, disclosed how the lady’s boyfriend contacted him to process student visa for her and his sister.

“Few years ago, I was contacted to do a student visa for someone a lady though, which I did and was successful, the brother to the girl in question also told me to apply another for the girlfriend which I did, all documents was handed over to them secretly,”

“The mother of the guy got to know what was happening and kicked against it, but the guy in question held on to make it successful, few weeks later babe and the guy sister travelled out cos they had to resume immediately, the guy based in another country took responsibility of the bills etc”,

“Guess what, this girl dumped this guy and hooked with another guy over there , na so she sideline my guy who made her who she is today. Like hearing this story dey make belle pain me as I dey type so like wetin some ladies really want??”