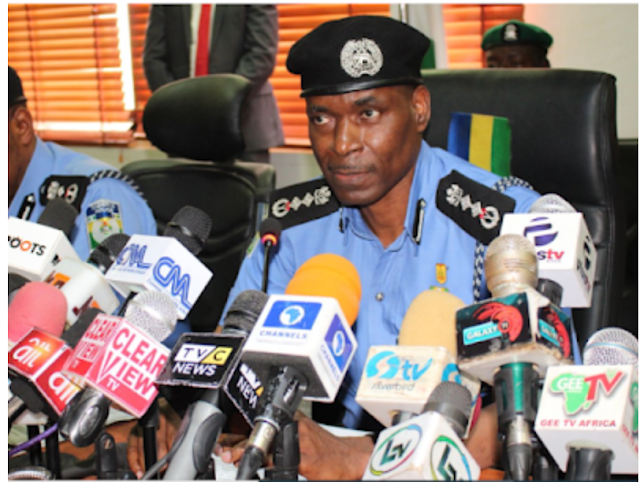 Mohammed Adamu, inspector-general of police (IGP), “says there will not be a repeat of school children abduction in Katsina state”.

“The recent abduction of over 300 school boys of Government Science Secondary school, Kankara, Katsina would be the last of such incidents in state”.

“The students were kidnapped after gunmen attacked the school on December 11”.

“They were later released on December 17”.

Bello Matawalle, governor of Zamfara State, had said” the state was able to secure the release of the abducted schoolboys through the help of the Miyetti Allah Cattle Breeders Association of Nigeria (MACBAN) and repentant bandits”.

Speaking on Wednesday before going into a meeting with top officials of the police and the police high command in Katsina, Adamu said” the meeting is to restrategise and come up with tactics that will not give criminals the opportunity to operate in the state”.

“The recent Kankara incident was unfortunate. I am in Katsina to ensure that such an incident will and shall never happen again,” the IGP said.

“We are in Katsina today to ensure that the state is crime-free. Internal security is the job of the police. We should never give an opportunity to criminals to operate and we have resolved not to allow either bandits or any other criminals anytime to operate either in the morning, afternoon, or at night.

“That is why we are liaising with our partners including security agencies and other stakeholders like the Miyyetti Allah, not to allow bandits and other criminals to operate.”

Present at the meeting were Ibrahim Katsina, special adviser to the governor of Katsina state on security, Manir Atiku, chairman of the state branch of MACBAN, and other stakeholders