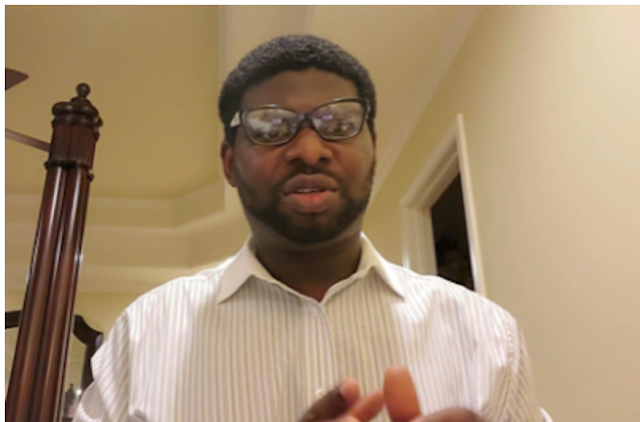 Senior Pastor of Waiting for the Second Coming of Christ Ministry, Adewale Giwa likened the American business magnate, Bill Gates, to the biblical John the Baptist.

He accused the co-founder of Microsoft of paving the way for Antichrist.

Gates said last week that he has yet to learn why COVID-19 cases and deaths in Africa stay poor.

But when addressing his members of his church in Akure, Giwa said the agents of Lucifer worked relentlessly to weaken the church.

He said, “Like John the Baptist who prepared the way for our Lord Jesus Christ, so too the gates of Bill are preparing the way for the Antichrist.

“They are working tirelessly to frustrate the children of God from gathering and praying to Jehovah. It’s just unfortunate that the church is now being surrounded by ministers who have little faith.

“They serve God with their lips but their hearts are far away from God. If not, they wouldn’t have succumbed to pressure by the government that does not know God.

“Many of you read that a Tanzanian president refused to close churches during the outbreak of coronavirus in March.

“Those who are trying to frustrate our lives shall gather to scatter, except God allows their plans to stand.

“They are curiously waiting for January 20 before they begin their operation fully, but God is greater than whatever plans they have against humanity.”