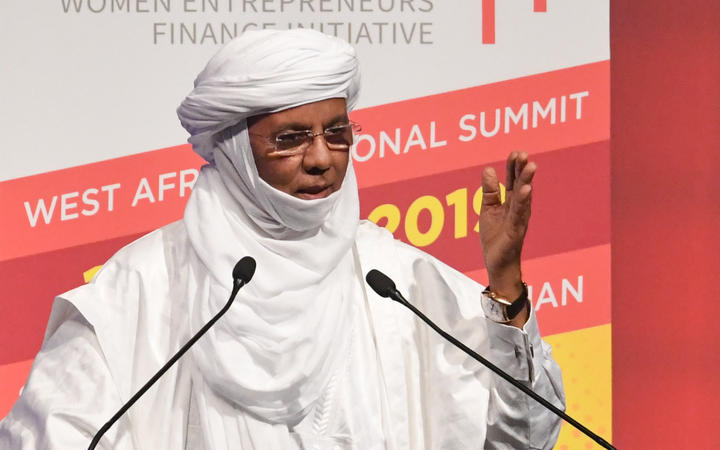 One hundred people were killed on Saturday in attacks on two villages in western Niger, says Prime Minister Brigi Rafini.

Rafini  disclosed  the death toll in remarks broadcast on national television on Sunday from a visit to the zone, near the border with Mali. In his report, he couldn’t  identify those responsible for the attacks.

Security sources said on Saturday that at least 70 civilians may have  been killed simultaneously in the attacks by suspected Islamist militants on the villages of Tchombangou and Zaroumdareye.

Niger has suffered repeated attacks by Islamist militants linked to al Qaeda and Islamic State near its borders with Mali and Burkina Faso, part of a wider security crisis in West Africa’s Sahel region.

It has also been seen as an equivalent retaliation killings between rival ethnic communities that have been stoked by violence and competition for scarce resources.