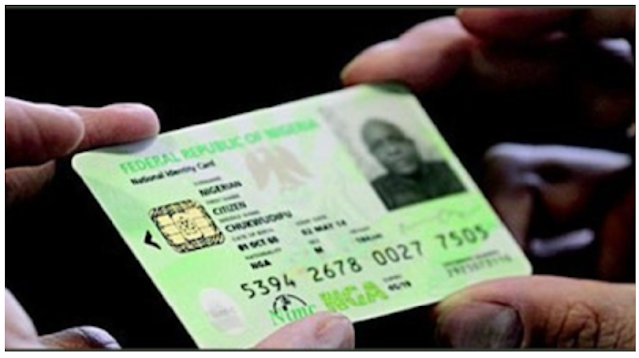 The NIMC claimed that the crime was punishable by statute, adding that the ongoing registration for the National Identification Number (NIN) is free throughout the world.

It also encouraged Nigerians to register incidents of extortion for investigation to act as a lesson to others.

”Nigerians have been asked to report such cases of extortion for prosecution to serve as a lesson to all offenders.

”The punishment for extortion if convicted is seven years of imprisonment as stipulated in Sections 14, 20 and 21 of the Independent Corrupt Practices Commission (ICPC) Act.

Recall that the Nigerian Communications Commission (NCC) has given the country’s telecommunications firms two weeks to block all unregistered SIM cards.